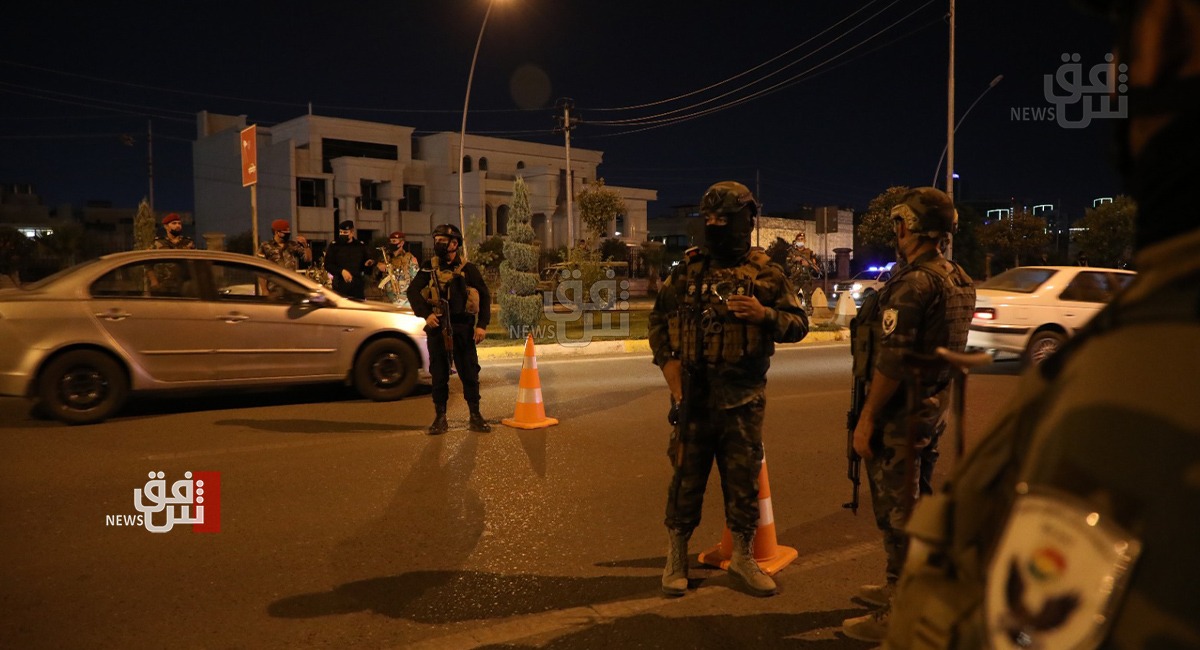 Shafaq News/ Six rockets landed in the vicinity of the Khabat district, west of Erbil, Kurdistan's Counter-Terrorism Agency said in a statement on Sunday evening.

The statement said that the rockets landed near the Bahdinan river, causing no damages.

Erbil to proceed discussion with Baghdad