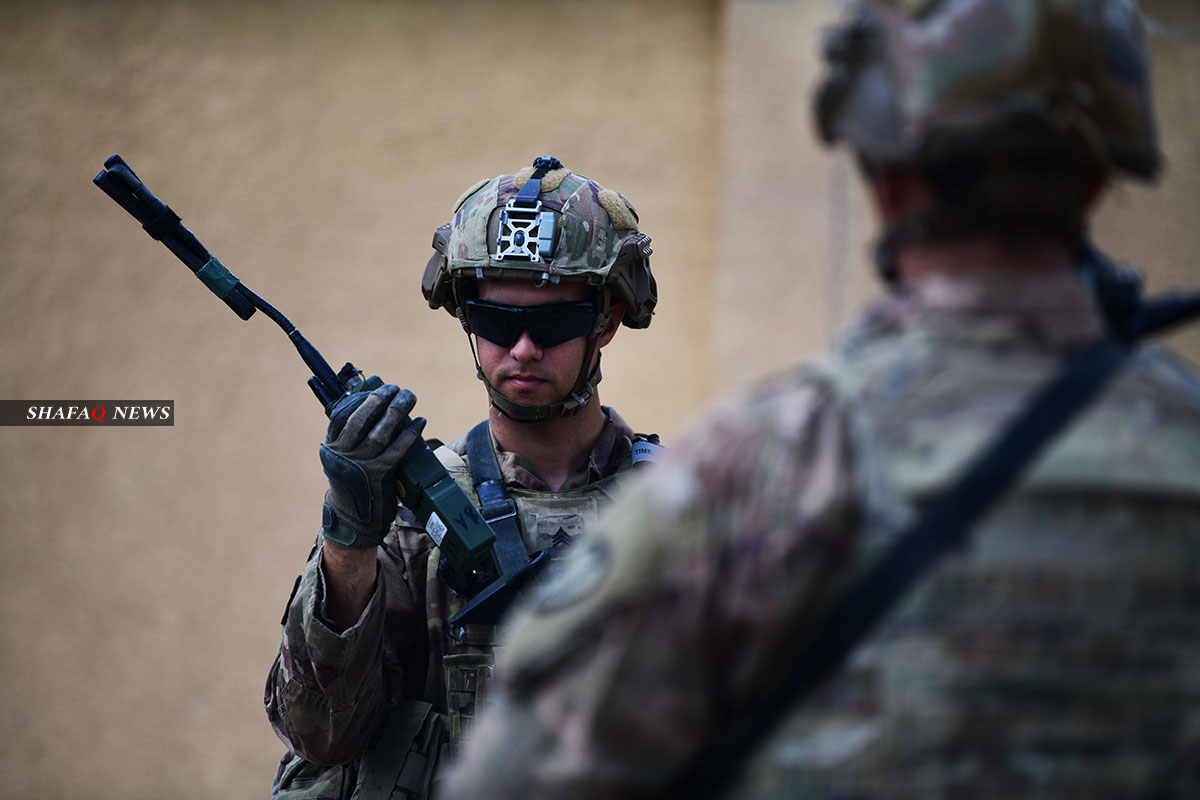 Shafaq News / A security source reported today that a logistics convoy of the Global Coalition had been targeted south of Iraq.

The source told Shafaq News Agency, "An explosive device exploded this evening, targeting a logistics convoy of the Global Coalition while crossing the Nasiriyah highway."

According to the source, three members of the team in charge of protecting the convoy, two Iraqis and a foreign man were injured in the attack.

Recently, attacks targeting US forces and the Global Coalition forces are carried out almost daily in Iraq.

No party has claimed responsibility for the explosions, but Washington accuses pro-Iranian factions of being behind the attacks.