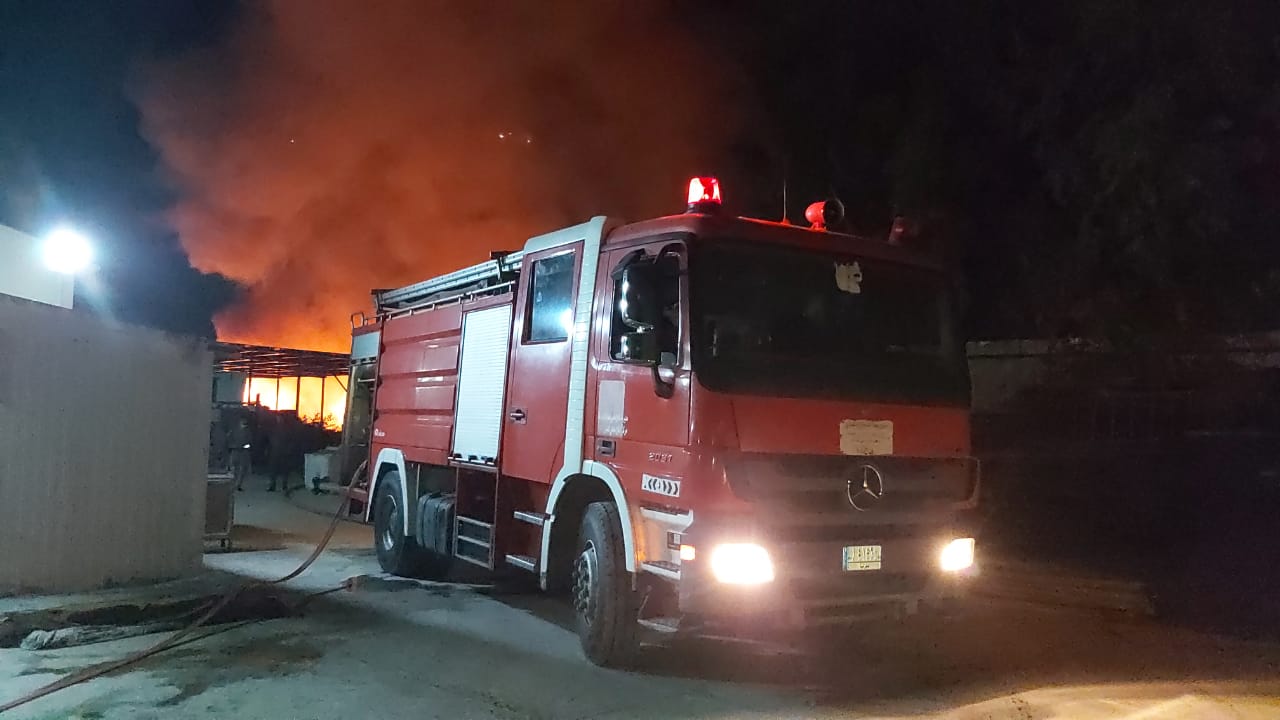 Shafaq News/ The Civil Defense Directorate announced extinguishing that a fire that broke out inside the University of Baghdad.

The Directorate said in a statement that six teams managed to put out the fire that broke out inside a store near the internal departments of Baghdad University, in the center of the capital, during the early hours of today's morning.

The Civil Defense requested opening an investigation at the concerned police station.