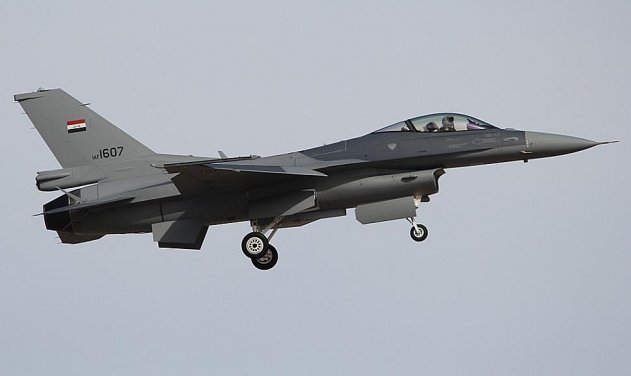 The Security Media Cell said in a statement that the terrorists were all killed in the attack, noting that the operation was planned and supervised by the joint operations command.

On January 21, gunmen from the Islamic State extremist group attacked an army barracks in al-Udhaim mountainous area in northeast Diyala, killing ten soldiers and an officer.