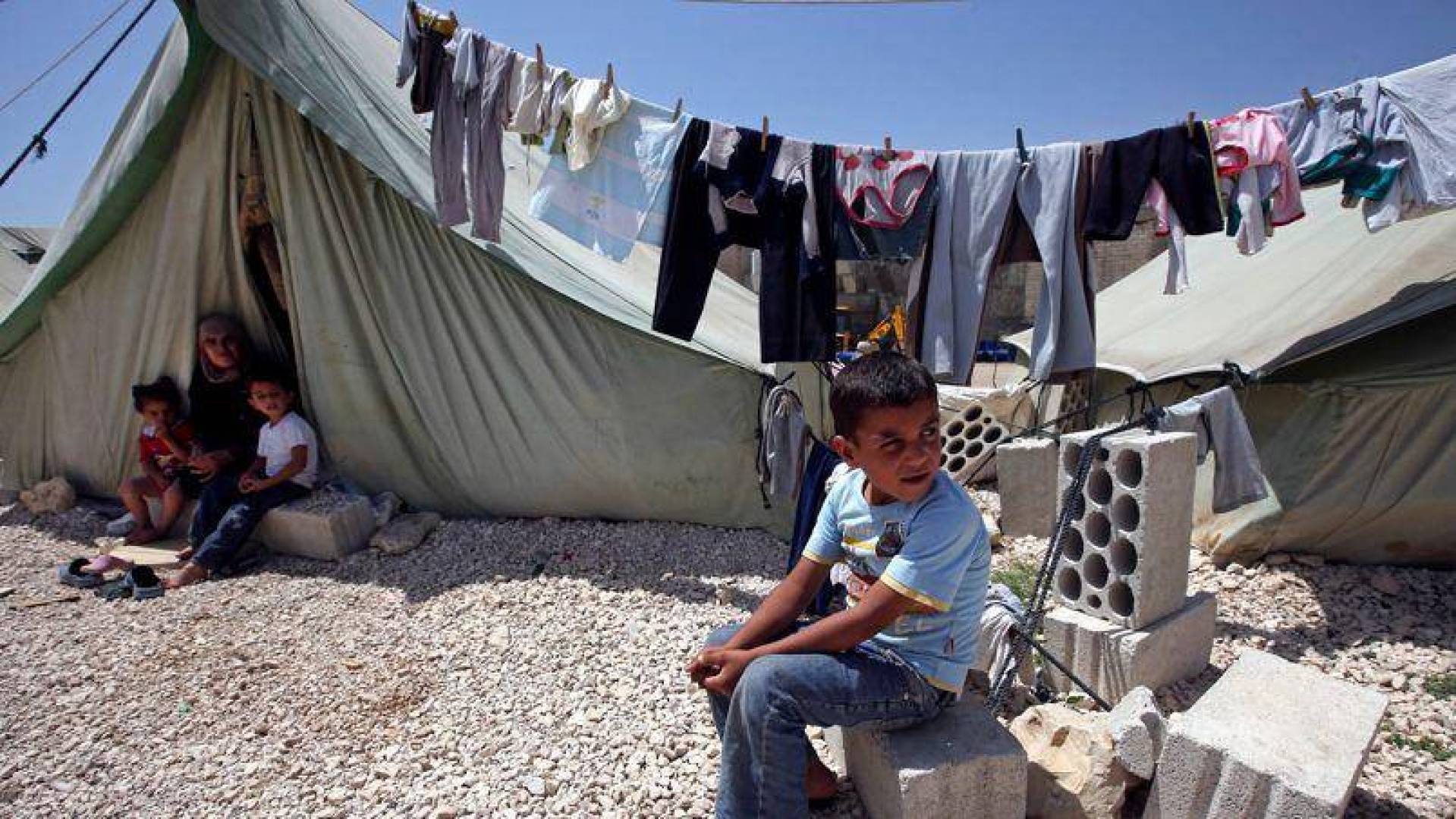 In a statement received by Shafaq News Agency, Al-Gharawi said that among twenty swabs taken by Al-Anbar Health Department/Arab Fares Sector in cooperation with Dari Humanitarian Organization, six showed traces of the virus.

He added that IOM and Dari had fumigated the camp and distributed preventive supplies to its residents and launched an awareness campaign.

He noted that the UNHCR launched a humanitarian appeal for the government and the international community to expedite the return of the displaced to their homes and secure their basic human requirements, warning of a health disaster in the camps due to the spread of the virus in them.

It is noteworthy that Duhok health department recorded 22 cases of COVID-19 recently in the camps for internally displaced persons and refugees in the governorate.

Young professor passes away for COVID-19 in Mosul today