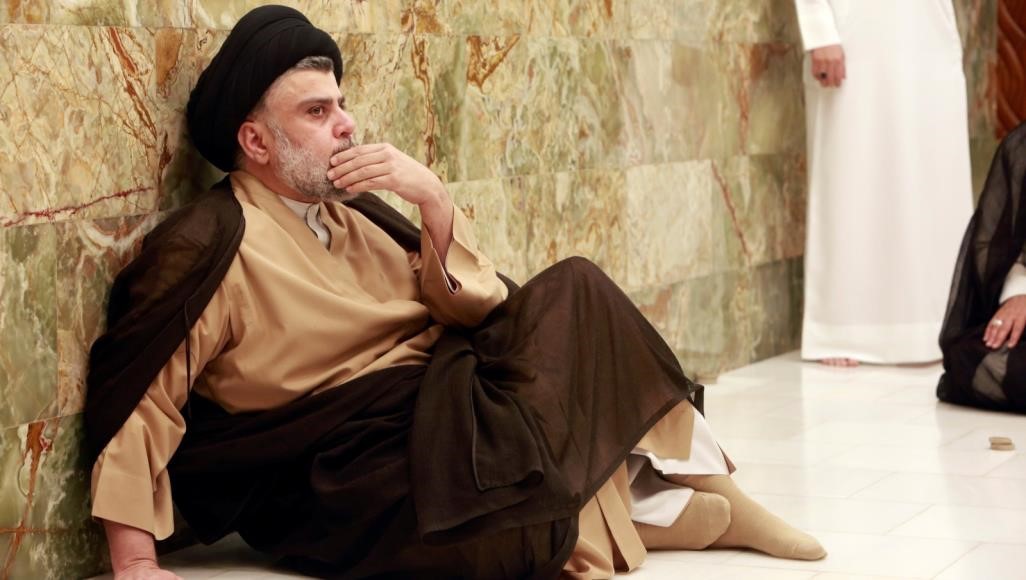 Shafaq News/ Two armed Shiite factions commented, on Thursday, on the message of the leader of the Sadrist movement, Muqtada al-Sadr, stressing that the blocs objecting to the election results are "not losers.”

The Secretary-General of the Imam Ali Brigades, Shibl al-Zaidi, said on Twitter, "The blocs objecting to the fraud are not losers, but rather they have enough evidence, facts, suspicions, violations, and manipulation to prove the fraud process, and they dealt rationally, wisely and patiently and used legal methods."

He added, "We did not work or try to destroy the political process, but rather to return it to the right path."

For his part, the security official of Iraq’s Hezbollah Brigades, Abu Ali al-Askari, said in a tweet, "We welcome any speech about handing over weapons to the state for avoiding the internal fighting."

He added that the Sadrist should be the first that starts handing over weapons and moving the responsibility of its brigades to the leadership of the Popular Mobilization Forces."

Earlier today , al-Sadr, said that the participation of the defeated forces in the parliamentary election is contingent upon a list of conditions, most notably the dissolution of the "armed factions".

In a press conference he held earlier today in Najaf, al-Sadr addressed the defeated forces, "your defeat should not end or disrupt the democracy in Iraq in the present and future."

"If you are going to take part in the cabinet, you shall hold the corrupts from your side liable and bring them to justice."

Al-Sadr called for removing undisciplined members of al-Hashd al-Shaabi (Popular Mobilization Forces-PMF), keeping it away from politics, and cutting the ties with the foreign sides, and refraining from intervening in the affairs of neighboring countries.

The Populist Shiite Cleric called for "dismantling all the armed factions handing their arms to the PMF under the auspices of the Commander-in-Chief of the Iraqi Armed Forces."

"We aspire to form a majority government. The people are looking forward to the announcement of the final results," he concluded.

Al-Sadr welcomes the Court's decision regarding the elections, Al-Nasr Coalition commits to it

In conjunction with Qa'ani's visit, al-Sadr pillories the external interference in the Iraqi election