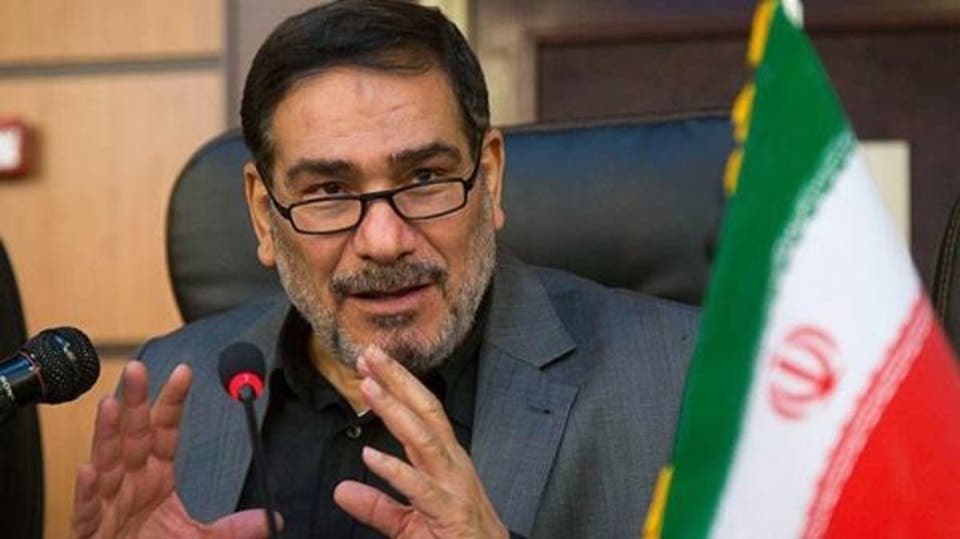 Shafaq News/ Ali Shamkhani, secretary of Iran's Supreme National Security Council, stressed on Saturday, to implement the Iraqi parliament's decision in full withdrawal of US forces from the country.

During his meeting with the head of the Popular Mobilization Authority, Faleh al-Fayyad, in the capital, Tehran, Shamkhani said the upcoming elections in Iraq are "an important arena for the continuation of democracy and the consolidation of the influential political role of the Iraqi people."

He stressed "the need to implement of the Iraqi parliament's decision to withdraw foreign forces from this country," describing this decision as "a major step towards strengthening regional stability and security."

He praised "the fateful role of the Popular Mobilization Forces in protecting the security and stability of Iraq," considering that "this popular institution is a valuable and sustainable asset for the great leaders of the Islamic resistance, the martyrs Qassem Soleimani and Abu Mahdi al-Muhandis."

He pointed out "the necessity of preserving the strength of the Iraqi Popular Mobilization Forces, providing them with full support, and strengthening ties and coordination with the Iraqi army."

"The cohesion of the Iraqi people with the government and armed forces creates the conditions for the consolidation of security and stability in this country," he added.