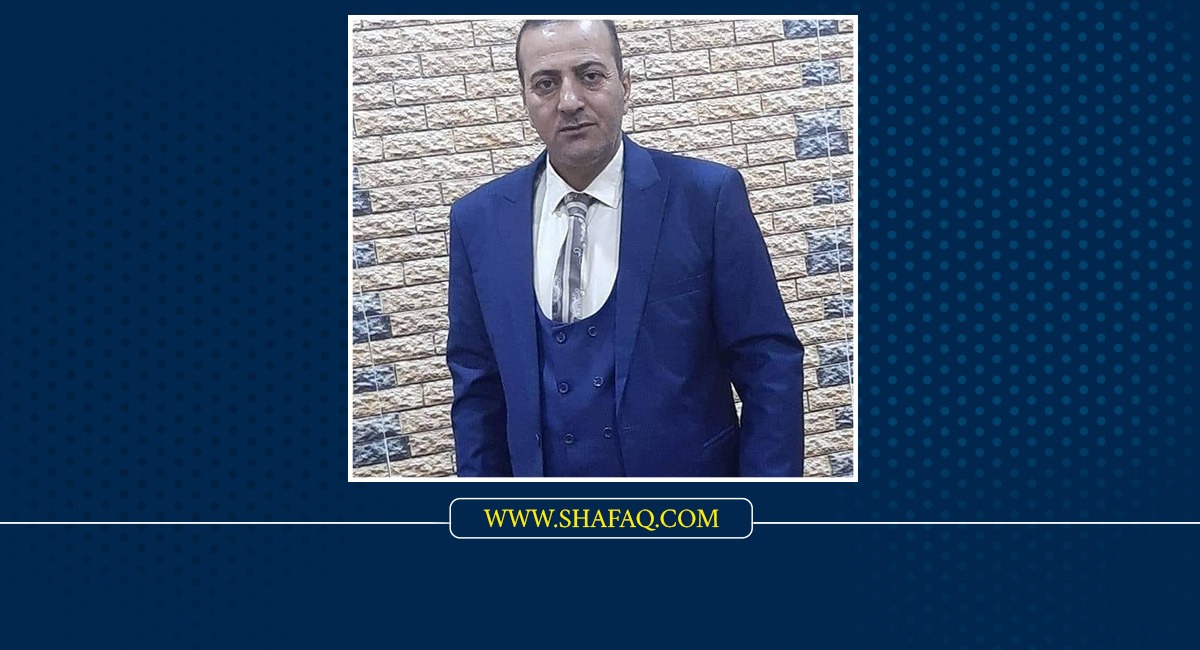 Shafaq News / A security source in Dhi Qar governorate disclosed on Tuesday the circumstances of a security officer's death in al-Haboubi clashes between protestors and law enforcement forces in the city of Nasiriyah.

The source told Shafaq News agency, "The security officer, Saleh Al-Badri, belongs to the Task Force of the Federal Police Intelligence. He was on duty between the crowd of protestors in civilian clothes."

He explained, "During the skirmishes between the protestors and the security forces in Al-Haboubi Square, Al-Badri was mistakenly hit with a rock on the back of his head. When he fell on the ground, his gun appeared, which terrified the protestors."

He added, " a group of provocateurs searched his clothes and found his security ID. They stabbed him several times and shot hit with his gun."

The source stressed, "the security services are pursuing through their channels the perpetrators and obtained accurate information about them, which will be announced in the upcoming hours."

On Sunday, clashes resumed between the protestors and law enforcement in al-Haboubi square, Nasiriyah. The clashes resulted in injuring 111 persons from both sides and the death of a security officer.

Iraqi Air and Land secured ahead of the Pope's visit