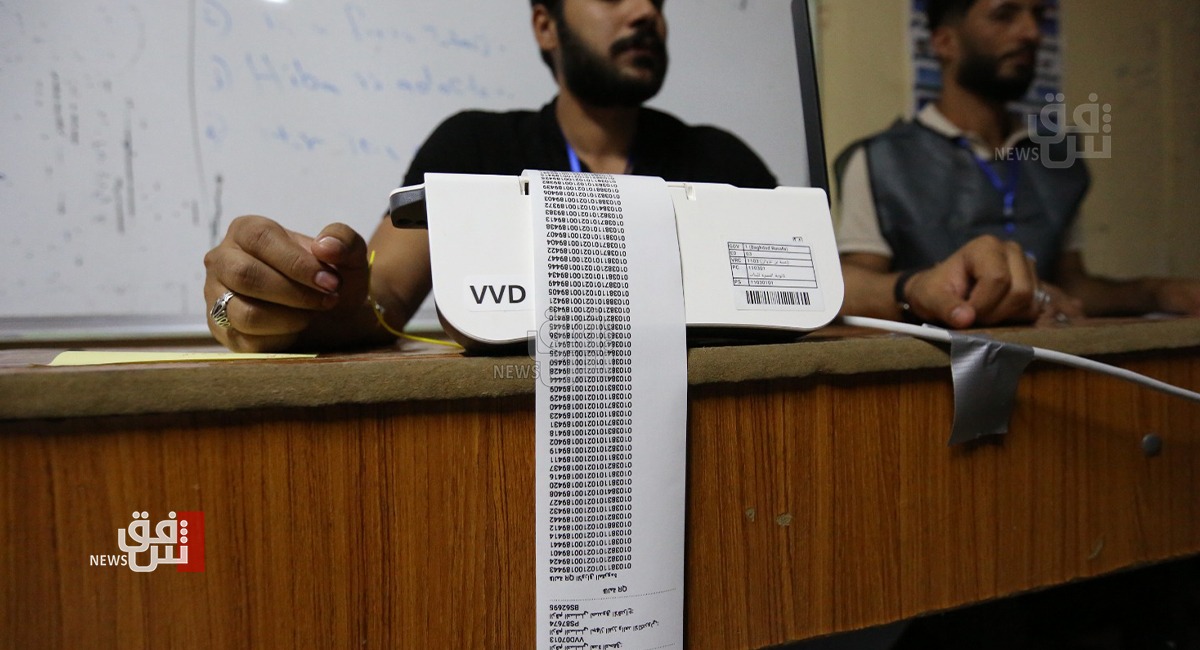 The roster shows the number of seats each bloc won and the winning candidates' names.

The candidates who won in the fourth constituency, which includes Khanaqin, are Suzan Mansour (the Patriotic Union of Kurdistan-PUK), Mudar Maan al-Karawi (al-Azm), and Ahmed Mazhar al-Jubouri (al-Taqaddom).

The candidates who won in the third constituency are Mohammed Tamim (al-Taqaddom), Rakan Saeed (the Arab Alliance), and Wasfi Al-Asi (the Arab Front).

The winners in the third constituency are Hamid al-Shiblawy (Emtadad movement), Jawad Owais (the State of Law coalition), and Alaa Nizar Muhammad Rabat (the Sadrist bloc).

In the second constituency, the candidates who wom are Yasser Sakhel al-Maliki (the State of Law coalition), Hussein al-Ghanimi (the Sadrist bloc), and Amna Al-Asadi (al-Fateh coalition).

In the second constituency, Nazim al-Shibli, Faisal Hassan al-Naeli, and Siham al-Moussawi (all from al-Fateh) secured their seats.

The winners in the third constituency are Jawad al-Bolani (al-Fatah), Abbas Shuail al-Zamili (al-Fateh), and Abeer Ahmed Abdul-Sada Al-Hilali or Haider Ali Shehan (depends upon wether the quota will be considered or not), Duha Al-Qusayr (replaces Shehan if the quota gains approval).

In the second constituency, the winners are Sakvan Sindi (KDP), Omar Kocher (the Kurdistan Islamic Union), and Zozan Kocher (KDP).

The winners in the third constituency are Ali Faraj (the Sadrist bloc), Adnan Burhan (independent), Intisar Hussein (the State of Law), and Mahasin al-Dulaimi (al-Fatah) or Basem Khashan (independent).

As for the Faili quota, the competition is between Ali Hussein Mardan (the State of Law) and Thamer Abdul Amir al-Qutbi.

In the second constituency, the winners Mohammed Rasoul (the State of Law), Faleh Sari (the State Forces Alliance), and Mona al-Magouter (the Sadrist bloc).

The winners in the first district are Nehru Qadir, Siban Aziz, Muhammad Sadiq Muhammad, and Joan Abdullah (all from the KDP).

The voter turnout in the governorates was as follows: