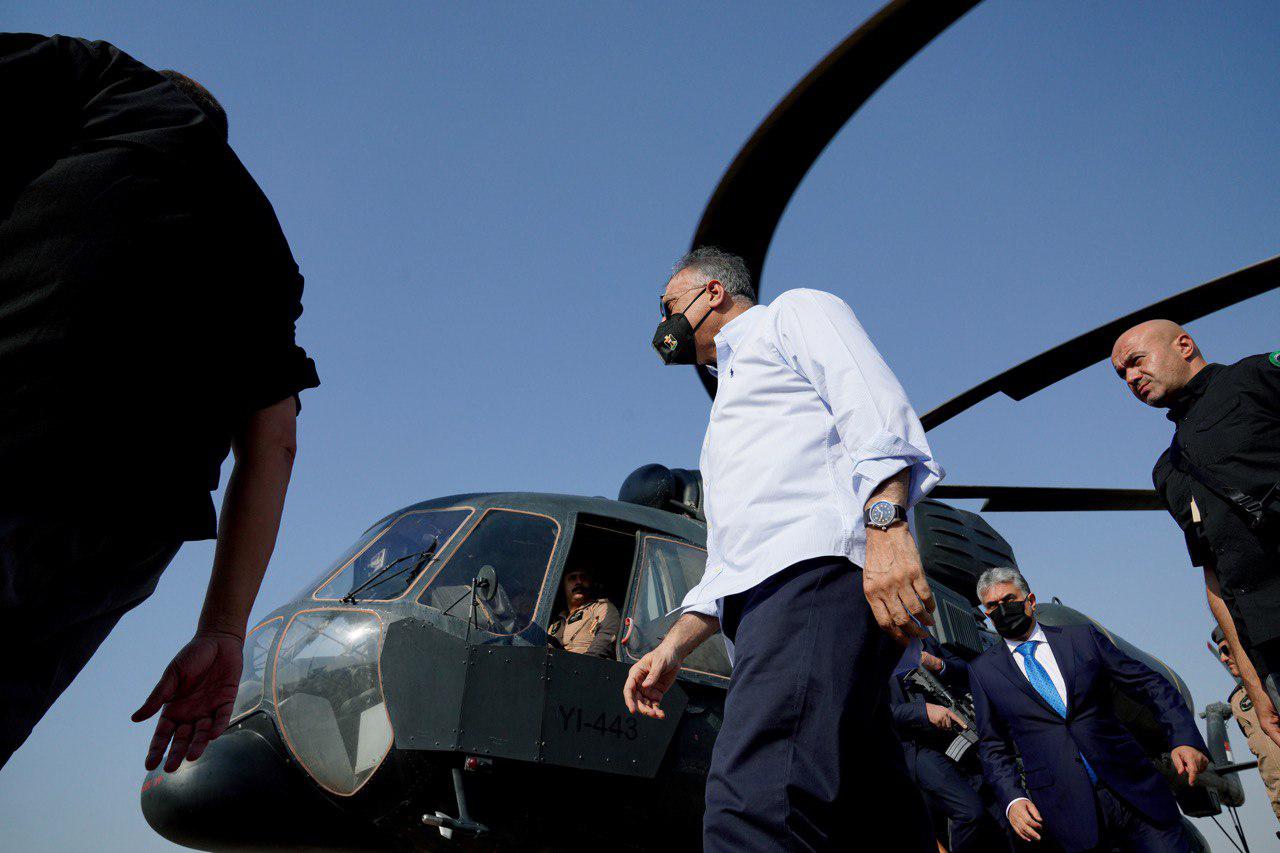 Shafaq News / Shafaq News Agency obtained a list of changes made by Prime Minister Mustafa Al-Kadhimi, which affected 15 senior positions in the state.

The changes included high-level administrative positions in financial institutions such as the Central Bank, the Integrity Commission, as well as security positions and agents of various ministries.

It is noteworthy that Al-Kadhimi has made sweeping changes at the level of security leaders in the country since the parliament approved his cabinet.