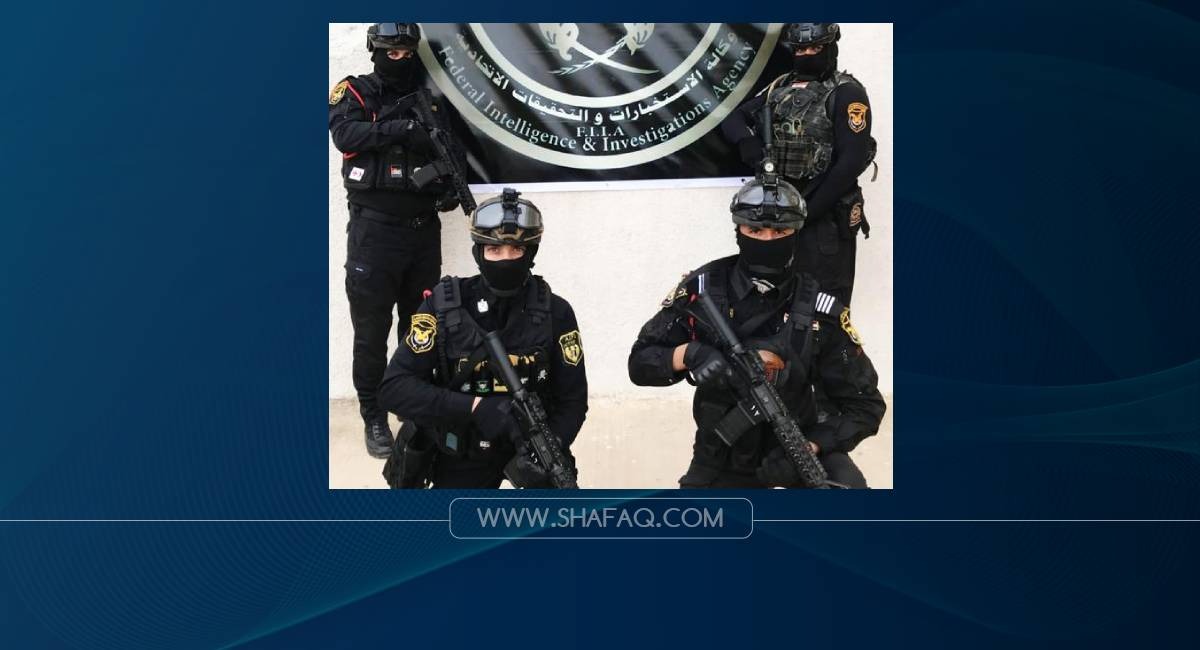 The Ministry said in a statement that the intelligence agency dismantled an ISIS terrorist cell consisting of four members, responsible for providing logistical support for ISIS gangs in Diyala and Saladin.

The statement noted that the arrest was the fruit of four-day teamwork, pointing out that the defendants confessed to their crimes.

For its part, the Baghdad operations command arrested the three other terrorists in the Iraqi capital.