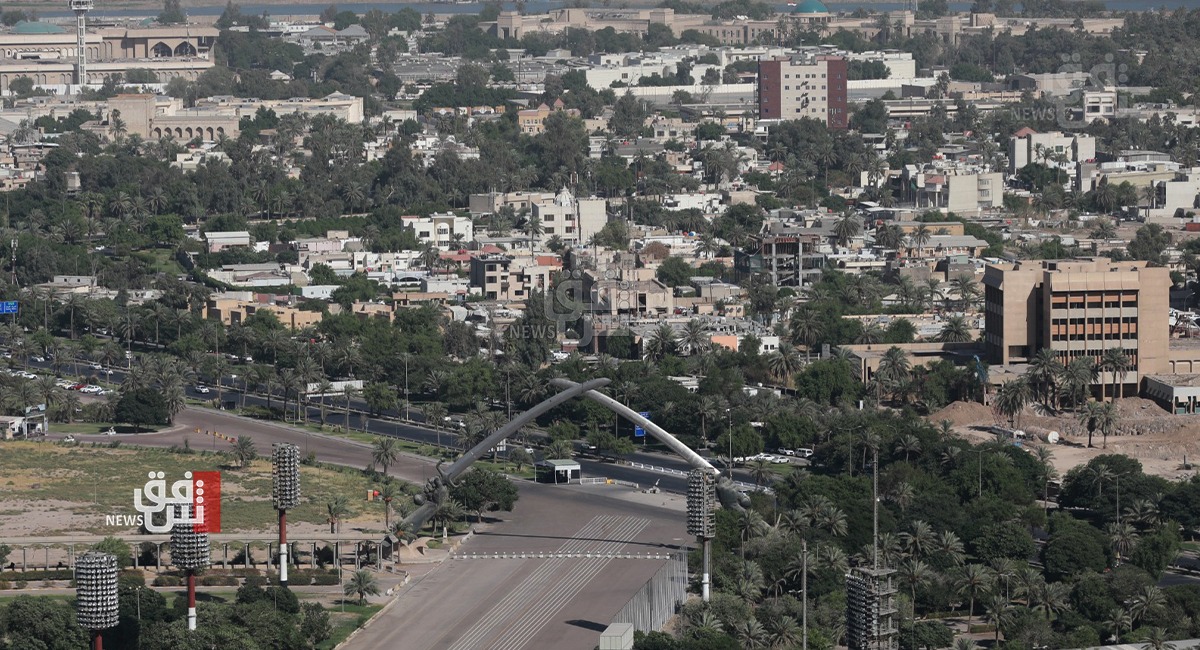 Shafaq News/ The Spokesperson to the Commander-in-Chief of the Iraqi Armed Forces, Major-General Yehya Rasool, disclosed the circumstances of the rocket attack on the ultra-secure Green Zone downtown the Iraqi capital, Baghdad.

In a statement to Shafaq News Agency, Rasool said, "two rockets were launched at dawn today toward the Green Zone. The first was shot down by the C-RAM aerial defense batteries of the U.S. embassy and the second landed in the vicinity of the ceremonies square inside the zone."

"The attack did not result in human casualties but it harmed two vehicles, in addition to some damages," he said, "the two rockets were launched from a site near the Palestine street and the territories of east Baghdad."

"Security forces started an investigation into the bombing and the intelligence services continue to look for the attackers to arrest them and present them to justice," Rasool continued, "Iraqi security agencies are committed to protecting the embassies and foreign diplomat missions."

On Sunday morning, Iraq's Security Media Cell (SMC) said in a statement that two rockets landed inside the heavily fortified Green Zone that houses the US embassy.

"The Green Zone in Baghdad was the target of two Katyusha rockets. The first was shot down in the air by C-RAM defense batteries, the second fell in a square, damaging two vehicles," the statement said.

The shot down rocket fell near the US embassy, while the second came down roughly 500 meters away.

No one claimed responsibility for the attack.

In recent months, dozens of rocket assaults or drone bomb attacks have targeted US troops and interests in Iraq.

The attacks are rarely claimed but are routinely pinned on pro-Iran factions in Iraq.

The latest rocket salvo comes after the country this week announced the end of the "combat mission" on its territory of the anti-jihadist coalition led by Washington.

But roughly 2,500 American soldiers and 1,000 coalition soldiers deployed in Iraq will remain in the nation to pursue a role of training, advice, and assistance.

Pro-Iran factions in Iraq are calling for the departure of all US forces stationed in the country.

The attack also coincides with the 10th anniversary of the departure of US troops from Iraq on December 18, 2011, after the invasion and overthrow of Saddam Hussein in 2003.

Washington then deployed its troops to the country to fight ISIS, which had captured large swathes of the nation in a lightning offensive.

At the beginning of November, Iraqi Prime Minister Mustafa al-Kadhimi escaped unharmed from an unclaimed drone bomb attack, which targeted his official residence in the Green Zone.

In September, an "armed drone" attack targeted Erbil international airport in Iraqi Kurdistan, where there is a base hosting coalition troops.

Foiling a new attack in the Green Zone