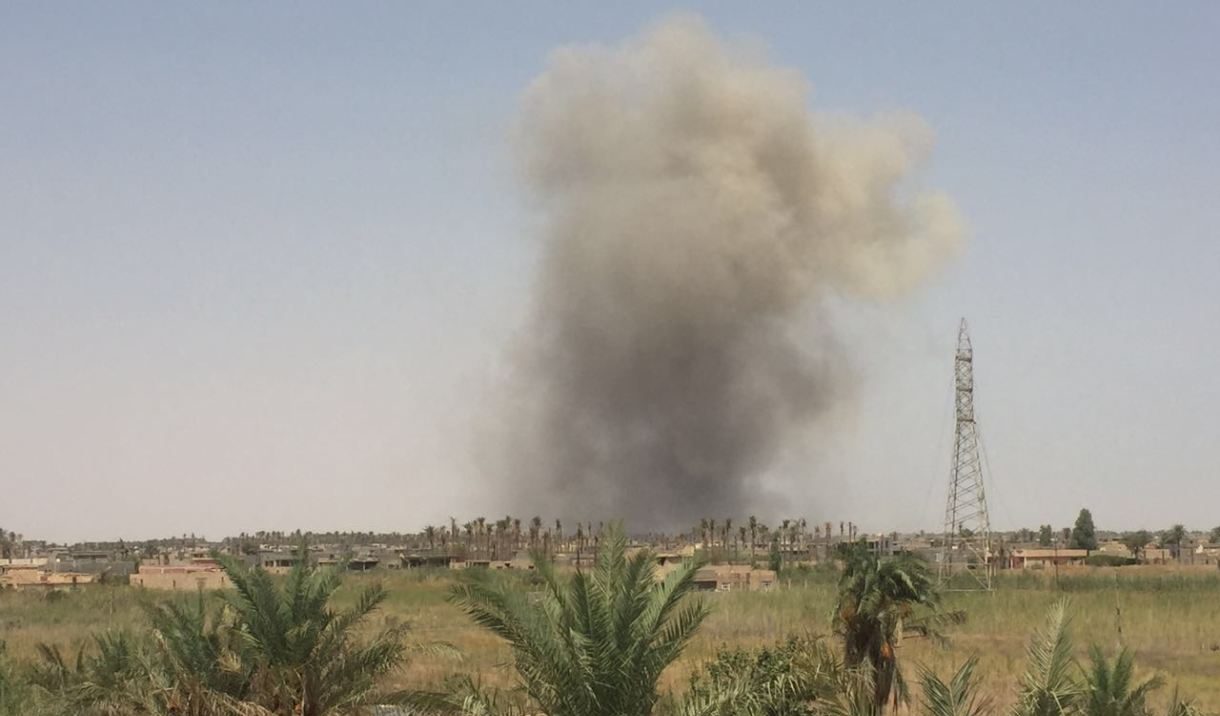 Shafaq News/ An official security source said on Friday that a division commander in the Federal Police and several officers had been referred for investigation against the background of the Kirkuk explosion.

The source told Shafaq News Agency that by order of the Commander-in-Chief of the Armed Forces, Prime Minister Mustafa Al-Kadhimi, it was decided to refer the Commander of the Fifth Division Haider Al-Matouri, the 20th Brigade's commander, and several intelligence officers to the investigation.

Earlier today, five members of the Federal Police were killed in an explosion, south of Kirkuk governorate.

A security source told Shafaq News Agency that it was an explosive device that targeted the victims' vehicle in Wadi Al-Shay, in Daquq district.