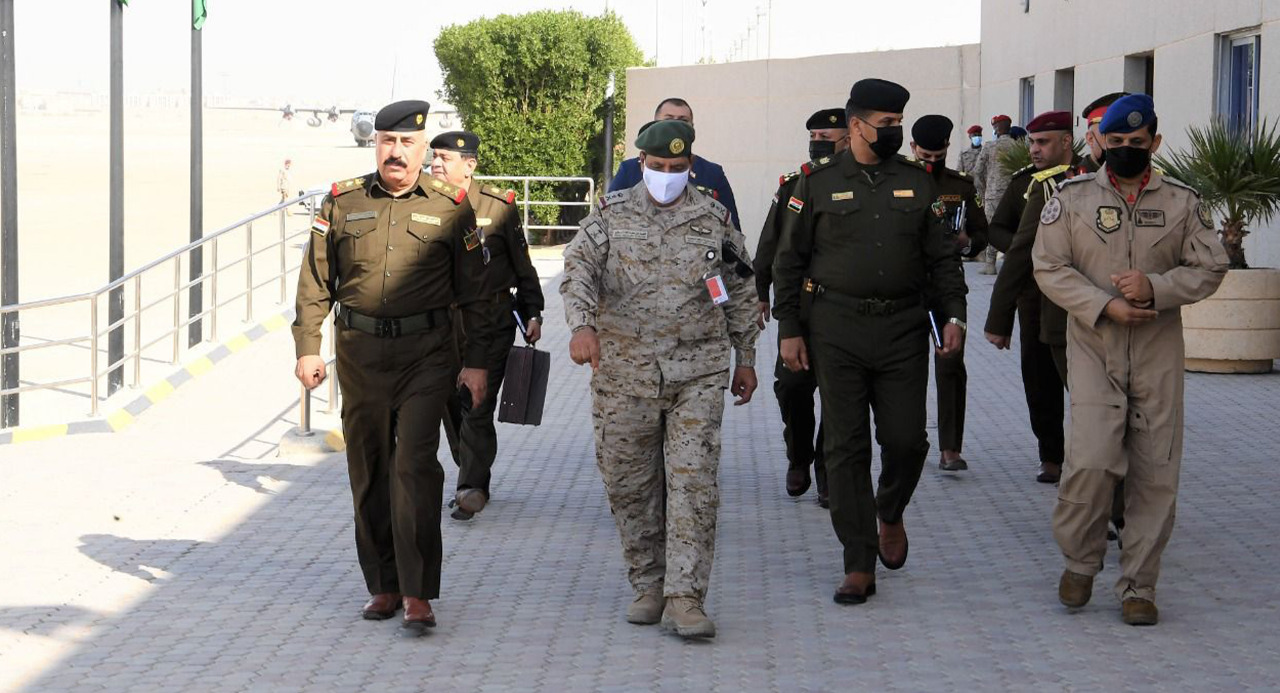 Al-Mohammadi's paid the visit upon the invitation of the Chief of Staff of the Saudi Army.

According to a statement issued by the Iraqi Ministry of Defense, Lieutenant-General Al-Mohammadi was received by the commander of the ground forces of the Saudi army, and many senior officers.

The Iraqi Lieutenant-General's met with the Chief of Staff of the Saudi Army, and visited the Intellectual Warfare and the Etidal Centers that provide a great and advanced service in combating extremist ideology. He also met with the commander of the Western Region in the Saudi army.

According to the statement, this visit comes as part of a series of visits made by the two parties to discuss the experiences of the Iraqi and Saudi armies.

Iraq condemns the attack on the Saudi embassy in La Hague

Do UK and Saudi Arabia involved in Soleimani ’assassination?