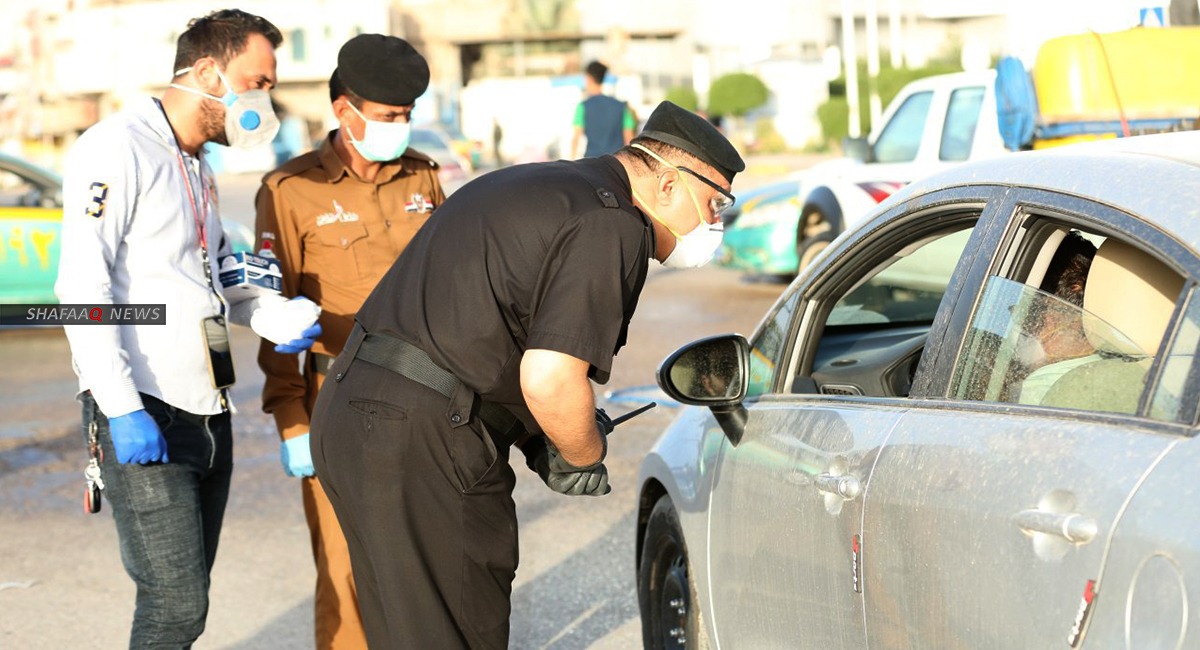 Shafaq News / The General Traffic Directorate in Baghdad stated, on Thursday, that it has started seizing vehicles that do not have license plates.

The directorate said, according to state television, that it "has begun to seize all vehicles that do not have license plates," stressing "to stop them from rolling.”

Interior Minister Othman Al-Ghani had instructed security forces from Basra to prevent vehicles without license plates to be driven.

According to the Ministry of Interior, most of the assassinations were committed by unknown persons, who were traveling in cars without plates, which makes it difficult to reach the perpetrators.