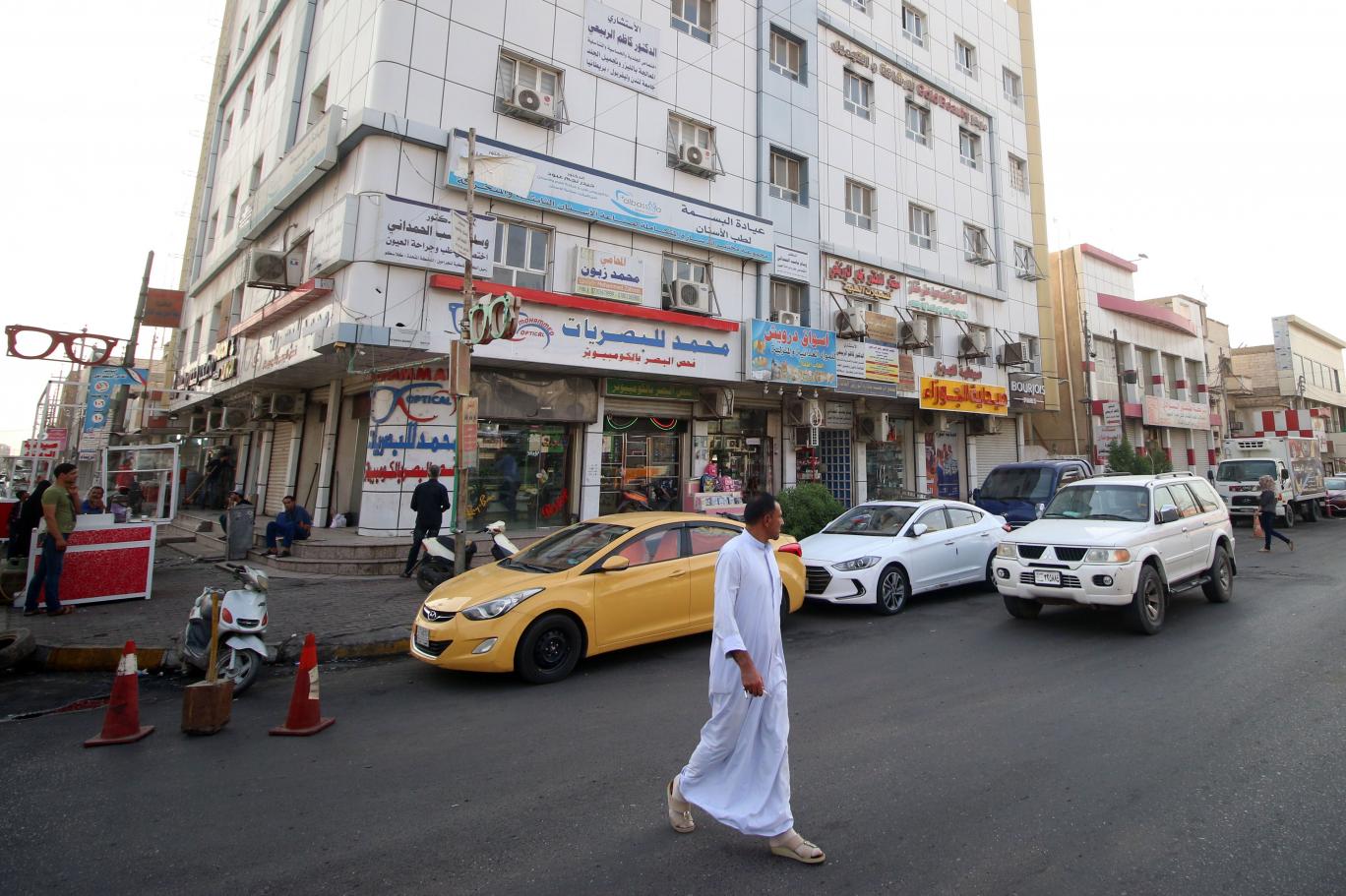 Shafaq News/ A security source in Basra Governorate denied on Sunday reports about the assassination of a civil activist in the governorate.

The source informed Shafaq News Agency, "The news that activist Ahmad Adnan was shot nine times inside his vehicle in the al-Jumhuriya region in central Basra are untrue," indicating, "there are many pages on social media that seek to create chaos by circulating propaganda".

Social media users shared news about the killing of an activist in Basra.