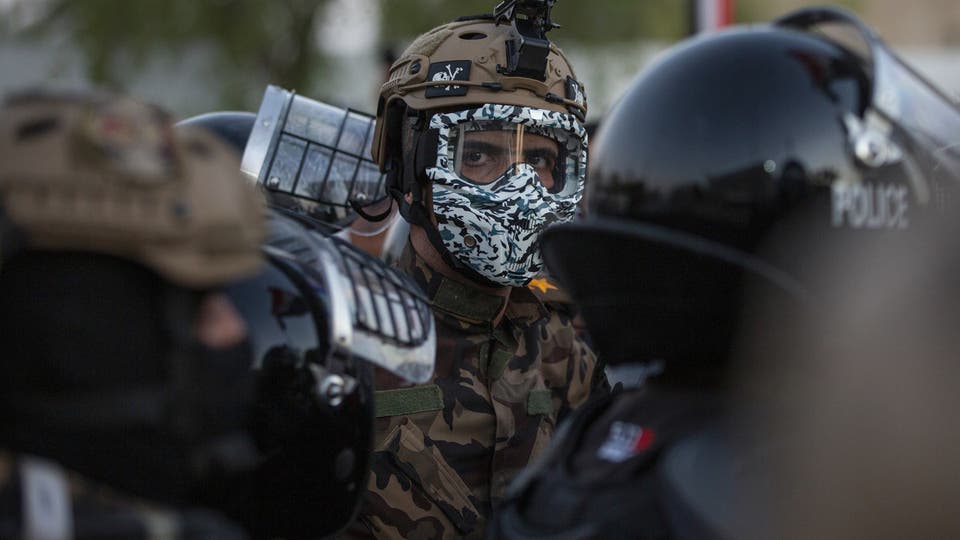 Shafaq News / A source stated that security reinforcements had arrived in Nasiriyah, the center of Dhi Qar Governorate, amid the escalation of tension in the city due to an activist's arrest.

The source told Shafaq News Agency, "security reinforcements arrived and spread in the city coinciding with protests in separate areas", adding that the protests escalated in the city against the background of the arrest of an activist, as the demonstrators blocked main roads with burning tires.

Nasiriyah is a major center for the popular protests against the political class accused of corruption and subordination to foreign countries.

The protests began in October 2019 and succeeded in toppling Adel Abdul Mahdi's government and are still ongoing until today.

LITASCO funds raising the capacity of Nasiriyah oilfield to 200,000 bpd