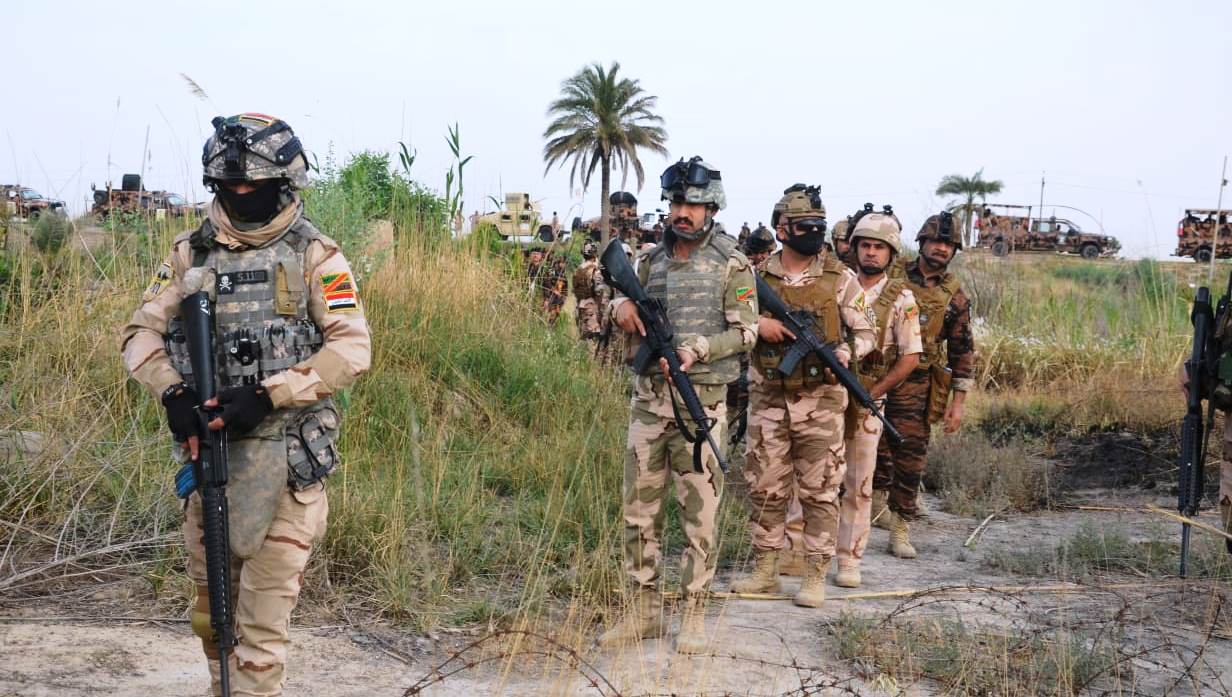 Shafaq News / A source in Diyala police announced today, Monday, that two military operations were launched in Al-Miqdadiyah and Abi Saida districts to cut off supply among ISIS detachments and prevent them from targeting villages or security units.

The source told Shafaq News Agency that a joint security force launched a military operation in the orchards of Al-Makhisa village, Abu Karma and Sheikhi - Al-Miqdadiyah district, “to look for terrorists and destroy their strongholds.”

Meanwhile, a second military operation was carried out in the orchards of the villages of Albu Musa and Arab Fadel, Al-Miqdadiyah district for the same reason.

ISIS carried out almost daily attacks in Diyala under an operation called "Ramadan incursions" which killed and injured many civilians and security forces.