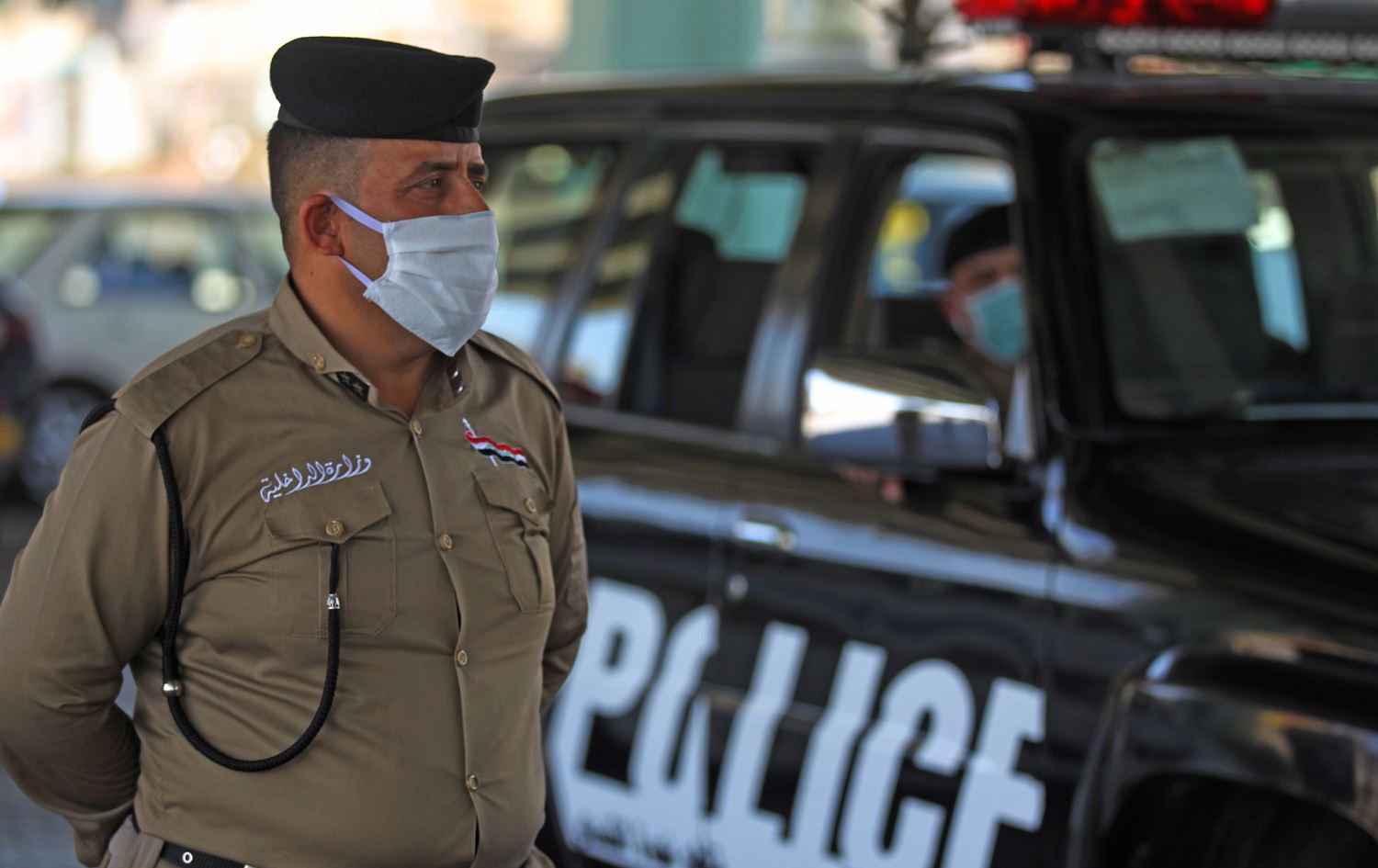 A security source told Shafaq News Agency that the blast resulted in damages to two the house and two vehicles parked nearby.

The security officer filed a lawsuit against the culprit once identified, the source said.