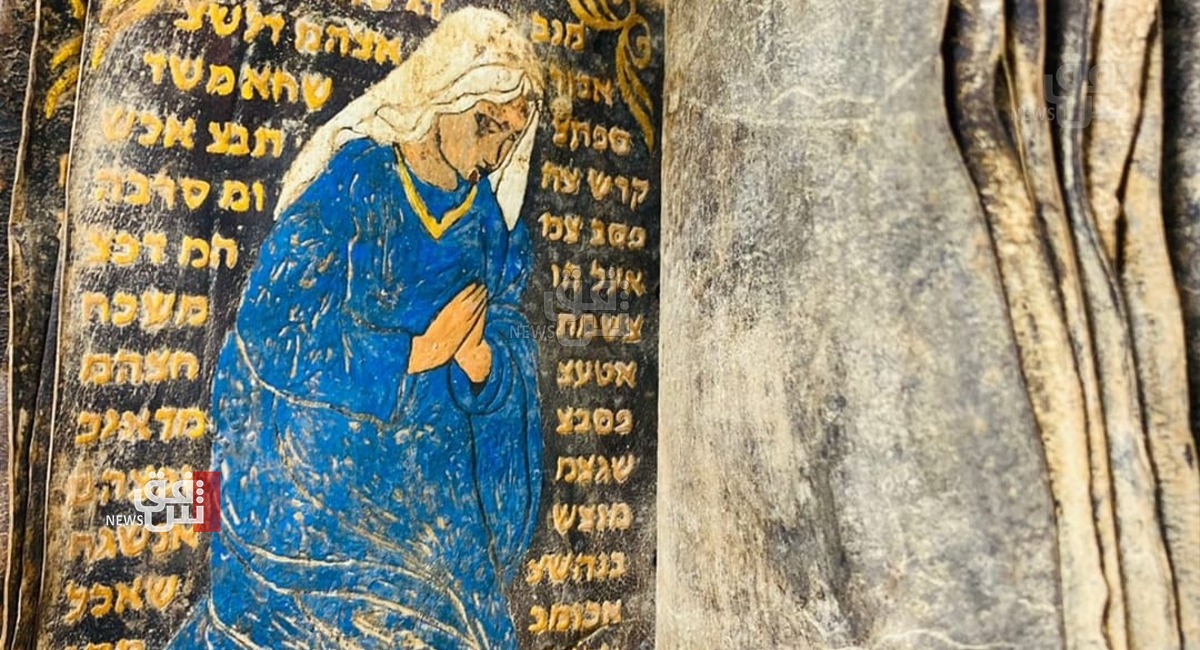 Shafaq News/ A security source in Dhi Qar Governorate reported that a security member attempted to smuggle ancient manuscripts out of the governorate.

The source told Shafaq News Agency that the 35-year-old defendant was caught in possession of archaeological manuscripts consisting of two handwritten Hebrew books.

The perpetrator's confession was recorded and the necessary measures were taken in preparation to submit them to the court.