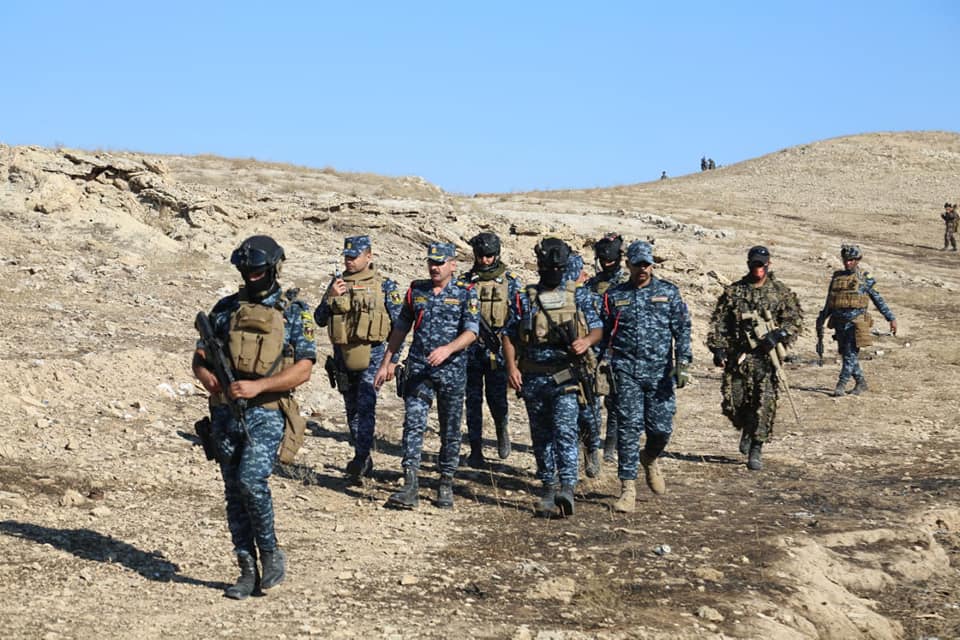 Shafaq News / An Iraqi government official confirmed, on Friday, that the security gaps left by the Peshmerga since their withdrawal in October 2017, have not yet been addressed.

The deputy commissioner of Tuz khurma, Hassan Zain al-Abidin, told Shafaq News agency, "The security points between Daquq district, south of Kirkuk and Tuz Khurmatu district, east of Saladin, from which the Peshmerga withdrew in October 2017, were not addressed by the security formations. They turned into crossings dor terrorist groups that target the security points northwest of Tuz Khurmato."

Zain Al-Abidin called for addressing the gaps, setting up interconnected points of security formations, and preventing ISIS terrorists from crossing Kirkuk and Saladin.

"Four out of seven villages northwest of Tuz Khurma, are uninhabited as they were displaced in the past years and did not return for service and security reasons. They are considered buffer lines against ISIS attacks, and points of the Iraqi army are stationed in them. Most of the other three villages' residents returned", he added.

Zain Al-Abidin ruled out, "the ability of ISIS terrorists to launch any surprise attacks or penetrate the fortified security defenses in Tuz Khurmato", noting, "the security coordination between the formations and military and intelligence units has given positive results."

The withdrawal of the Peshmerga forces from the security forces and military sites in several disputed administrative units, created gaps and a security defect that has not been addressed since 2017 until now, and allowed ISIS to launch attacks and build shelters away from security pursuit.