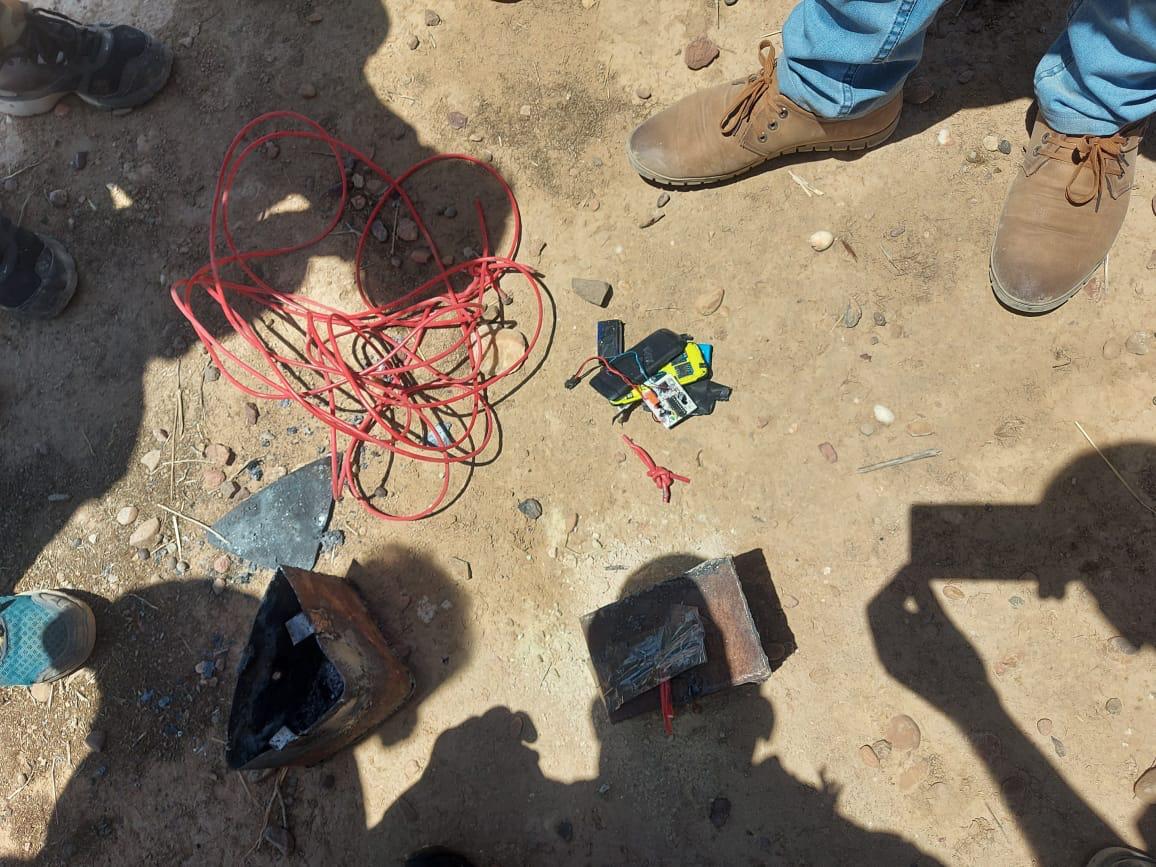 Shafaq News/ The Explosive Ordnance Disposal directorate reported today that it had thwarted an attempt to blow up a power transmission tower in Saladin.

"Explosive experts received a report about foreign bodies in the Salam village in Tikrit. Immediately, a team was formed and dispatched to the site. The team defused to improvised explosive devices found there."

A widespread power outage hit Iraq two weeks ago as temperatures reached scorching levels, affecting millions of Iraqis, including those in affluent areas in the capital of Baghdad, and stirring concerns of widespread unrest.

The cuts have impacted Baghdad and the southern governorates in particular.

In the oil-rich southern city of Basra, which in the past has seen violent protests over chronic electricity cuts and poor public services, a group of protesters burned tires to block roads during a demonstration demanding the return of electricity.

The Electricity Ministry said power transmission lines have been routinely sabotaged by unknown groups in northern Iraq in recent weeks. One 400 kilovolt line from Kirkuk to Qayara was targeted Thursday, the ministry said in a statement.

Another 132 kV line was hit in Salahhadin on the same day.

Local TV channels initially reported that the outage on Friday was due to the cutting of a major 400 kV line between Baghdad and the southern Governorate of Babel. The ministry has not confirmed the incident.