Security forces thwart a rocket attack on the Balad airbase 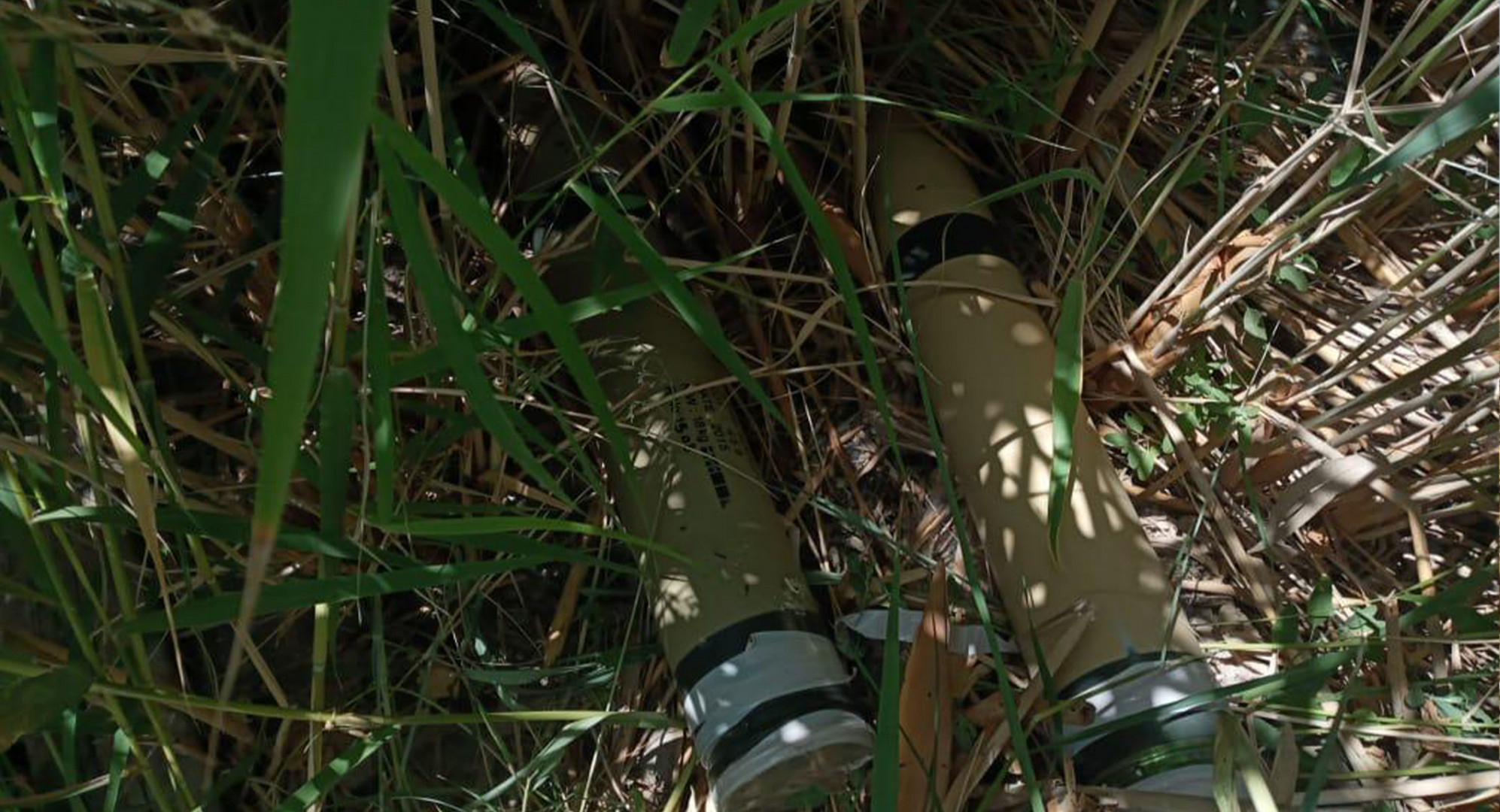 According to the Security Media Cell (SMC), the "Agency for Intelligence and Federal investigations" seized four Katyusha rockets with four launchpads hid in an orchard in the Zanbour area in Diyala, adjacent to Saladin.

The statement said that the rockets were set to attack the airbase, indicating that Explosive Ordnance Disposal squads successfully dismantled the rockets.

On Wednesday, three rockets landed inside the Balad airbase, the SMC reported.

The attack resulted in no human or material losses, it confirmed.

The airbase used to house a small unit from U.S. Air Forces. However, they left it later when the U.S.-led Coalition withdrew from it. It now hosts Iraqi security forces and contractors of the U.S. "Sallyport" company in charge of maintaining the F-16 fighter jets.

A second rocket prepared to launch in the Green Zone