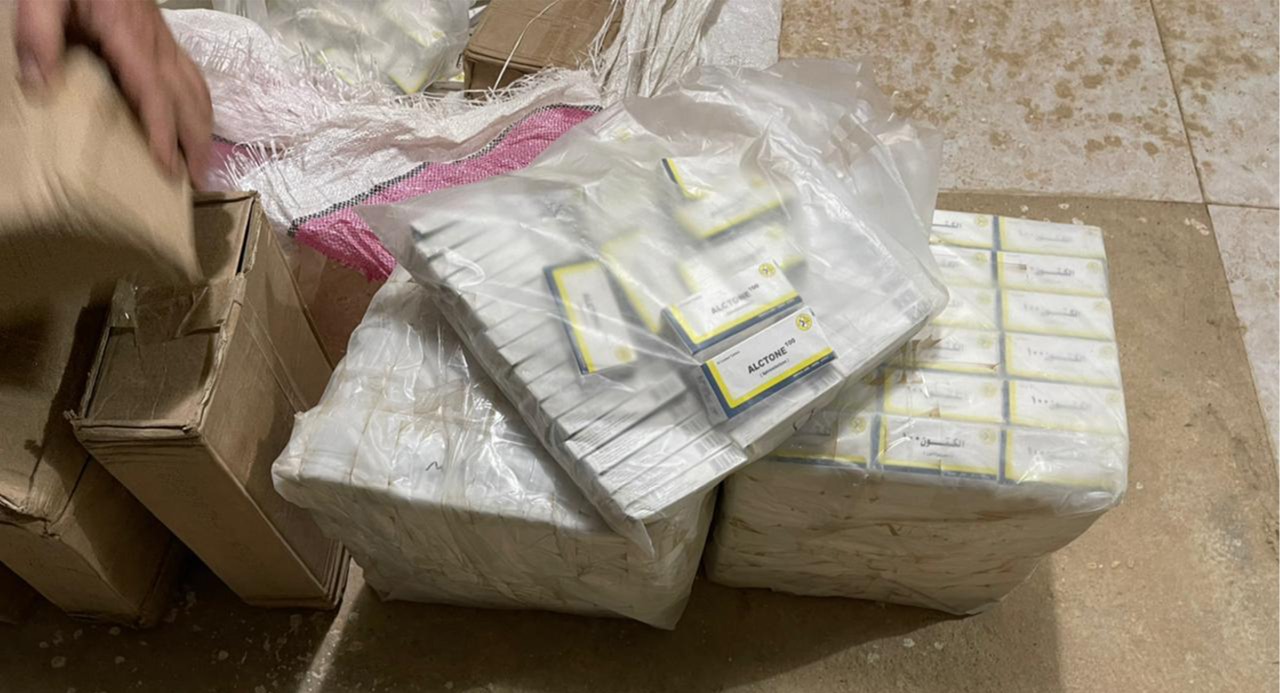 A source told Shafaq News Agency that Iraq Security forces foiled a drug smuggling attempt from Syria through the border area with the Kurdistan Region, "a tight ambush was set up near Jalbarat police station in Rabia district."

The smugglers fled towards the Syrian territories and were forced to leave behind the drugs.