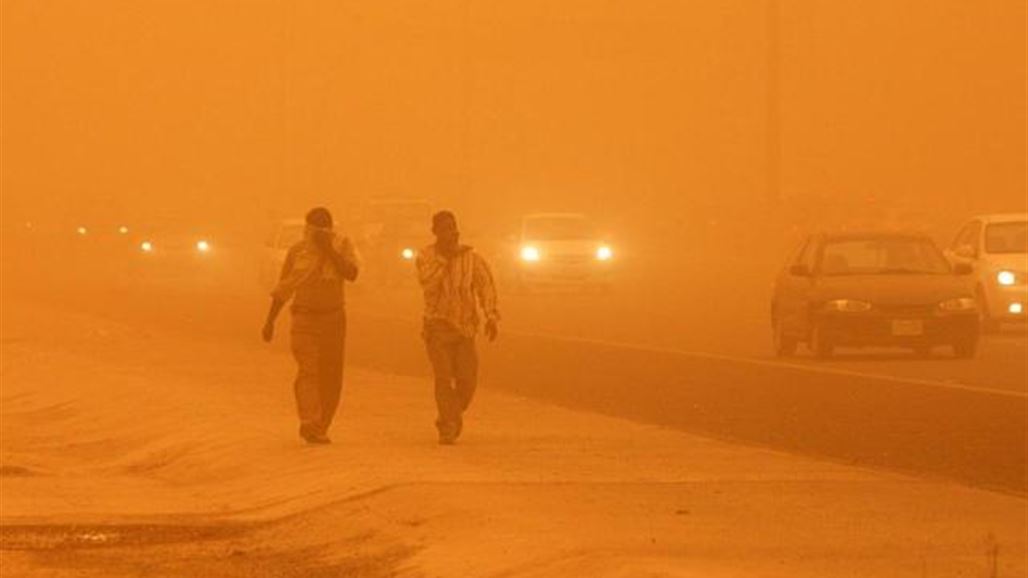 Shafaq News / An official security source in al-Anbar Operations Command in western Iraq said that security forces personnel have been deployed in desert areas and the entrances to western cities, in anticipation of any attempt by ISIS terrorists to exploit the dust storm that struck many western regions.

It is noteworthy that Al-Rutba district is surrounded by desert, and the western regions often witness dust storms that cause suffocation cases among citizens, especially those who suffer from asthma and lung problems.

ISIS militants bomb the residence of a village's headman, kidnap a child in Kirkuk

Foreign interventions in Iraq has weakened the army, MP says