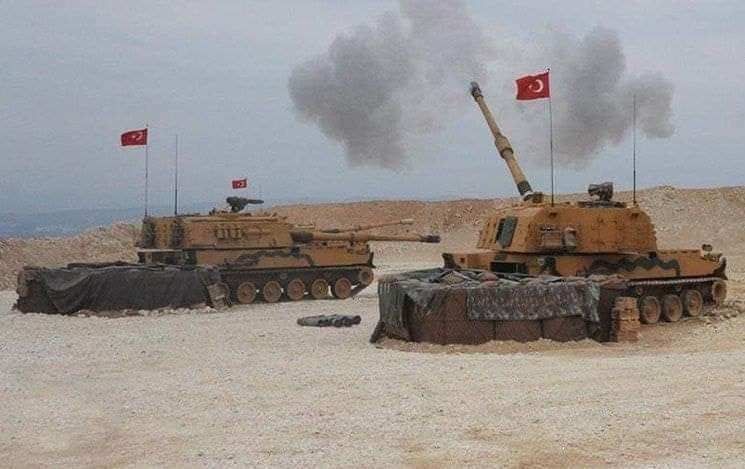 The source told Shafaq News Agency that the security forces seized two rockets that did not take off in the site.

"The launching site is located within the security territory of the Kurdistan Region," the source said.

The vicinity of the Zlikan base was attacked by two Katyusha rockets this morning.

The attack did not result in casualties among the Turkish troops stationed inside the base, a source revealed earlier.