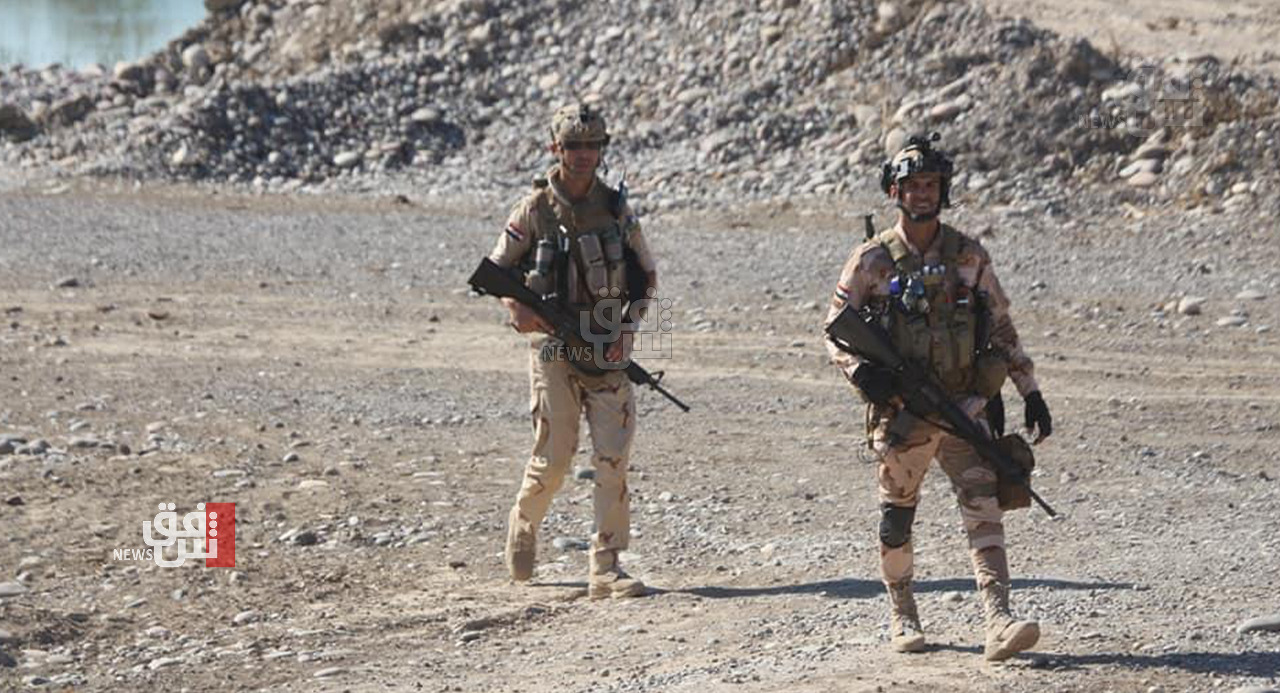 Shafaq News/ A security source reported that the rocket launchpad from which the rockets were launched on the Zlikan base was seized.

Several rockets landed today in a Turkish military base in Nineveh Governorate.

A security source told Shafaq News Agency that the camp was targeted by at least two rockets.

The Turkish forces are deployed in the Zlikan base in Bashiqa district, northeast of Mosul, which has long provoked a dispute between Baghdad and Ankara.