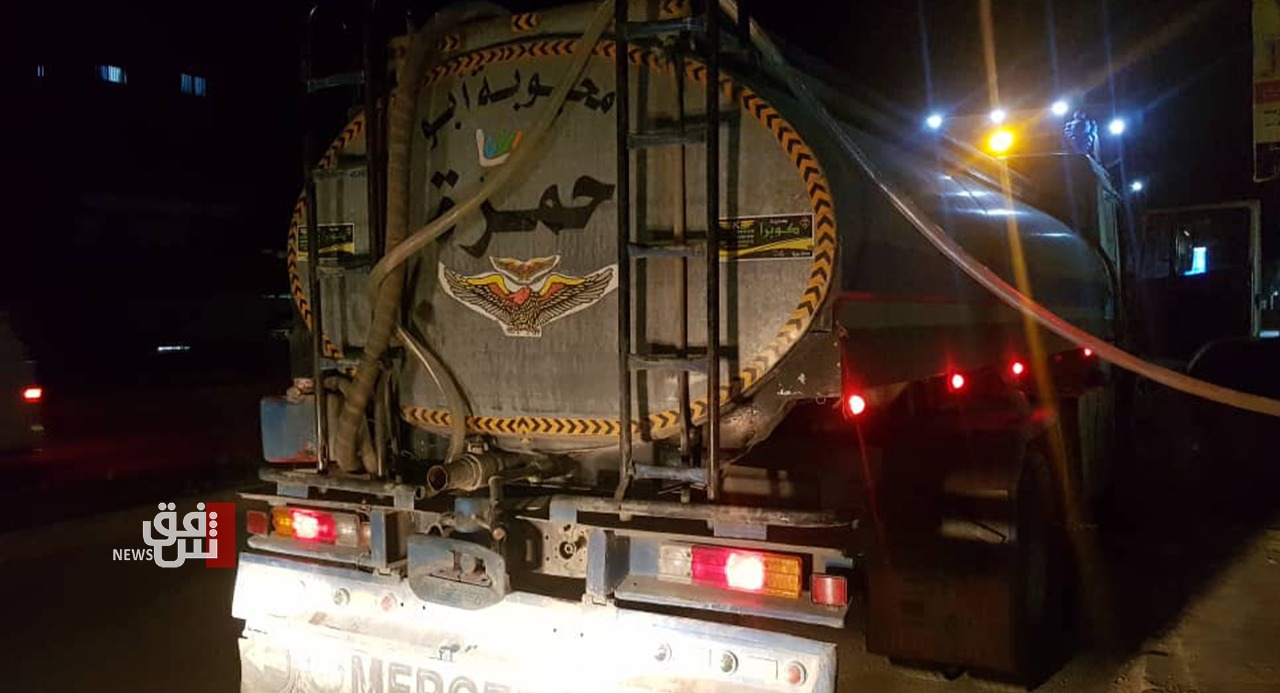 Shafaq News/ The Northern Oil Police Directorate thwarted on Wednesday an attempt to smuggle 18,000 liters of Oil products in Kirkuk.

A statement of the Energy Police said that the "Kafri" detachment in the Northern Oil Police detained five suspects and seized five tanks while trying to leave the governorate.

The security forces arrested the detainees, started an investigation, and presented them before the Judiciary pursuant to Article 41 of Oil Products Smuggling of the year 2008.