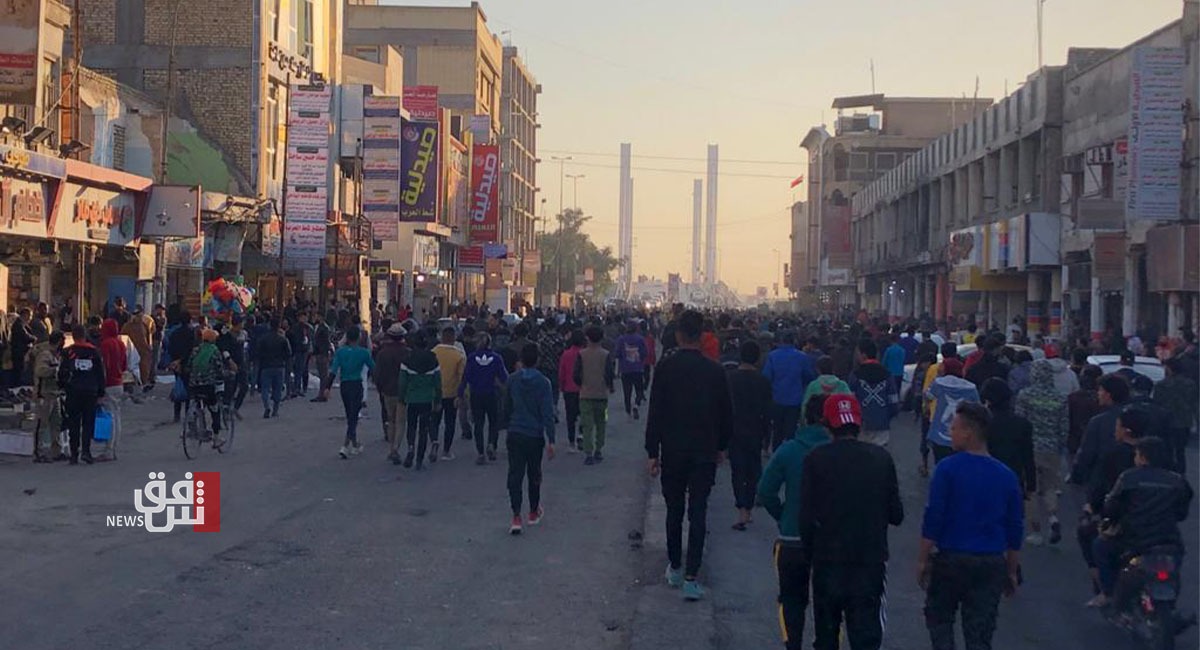 The witnesses indicated that the power in the city of Nasiriyah was cut off.