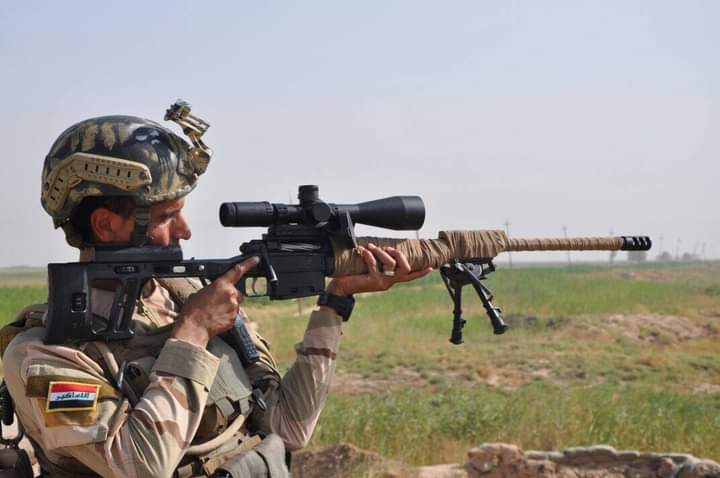 Shafaq News/ Security forces were redeployed with upscaled measures in the Yathreb sub-district in the aftermath of the terrorist attack on a condolence gathering that killed 14 citizens and injured more than 20 others.

The sub-district with a population of 50 thousand persons is located to the south of Mosul, the capital city of Saladin, and it is affiliated with the Balad district.

The Deputy Commissioner of Balad, Haidar Ismail al-Baldawi, told Shafaq News Agency, "a federal security delegation visited the sub-district and ordered a redeployment for the units stationed there, upgrading security plans, and intensifying the measures to block the pathways of the terrorist groups."

Al-Baldawi said that the complex topography, the dense orchards, and the huge area of the sub-district provided facilities to the terrorists to shelter and wage attacks away from the eyes of the security forces.

Al-Baldawi urged the citizens to cooperate with the authorities to deter the terrorist groups from replicating their heinous crimes.

An ISIS group attacked a condolence gathering in the village of the Bu Jili on Friday. The attack resulted in 14 deaths and more than 20 injuries.

The independent Iraq Alliance "dismantled" due to disputes between its members