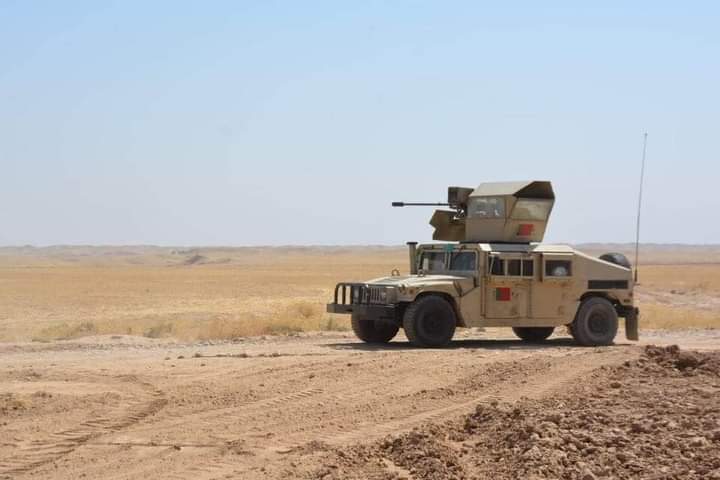 Shafaq News/ The Diyala Police Command has reportedly launched a security operation in the south of the governorate earlier today, Sunday.

A source told Shafaq News Agency that forces from the Buhriz Police Department, the Diyala Emergency brigade, and the Commando brigade raided sites in the outskirts of the Buhriz sub-district, near al-Ja'afra village to pursue ISIS sleeper cells in the aftermath of the recent attacks.

The source said that the operations took place in the orchards and agricultural lands from which attacks against the security forces were waged.

Two killed in an ISIS attack in Diyala