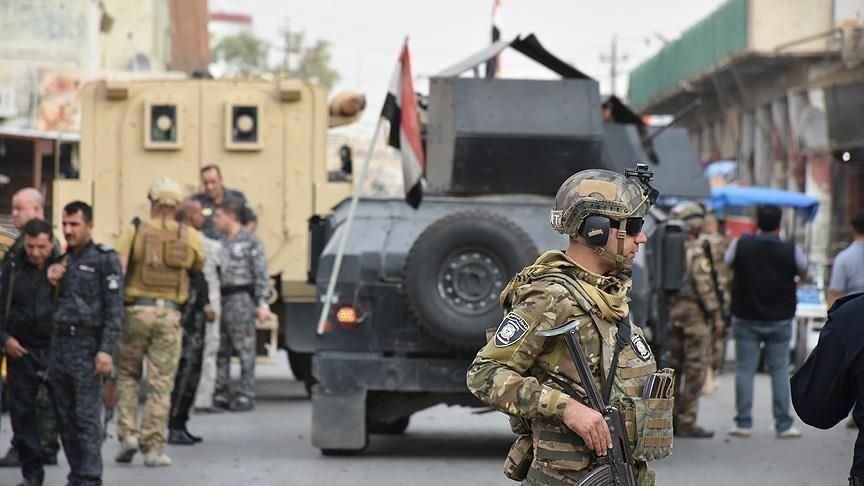 Shafaq News / the parliamentary representative of Saladin Governorate Muhammad Karim al-Baldawi on Friday called on the security services to “update their plans” to confront ISIS.

He considered the Albu Dor’s attack a "a bloody message” that ISIS is still operating.

Al-Baldawi called on the security leaders to "adopt modern security technologies and investigate intelligence as quickly as possible to face the serious threats and challenges of ISIS.

The Iraqi Security Media Cell announced on Friday that six individuals, including two women, were killed in a "terrorist" attack in Tikrit, the center of Saladin Governorate.

The Cell said in a statement, "an armed terrorist gang killed a family of four men and two women in the same house."

According to the statement, "the competent authorities in Saladin began the investigations to reveal the circumstances of the heinous crime that took place at midnight in the village of Al-Bu Dor, Al-Owainat, in the city of Tikrit."