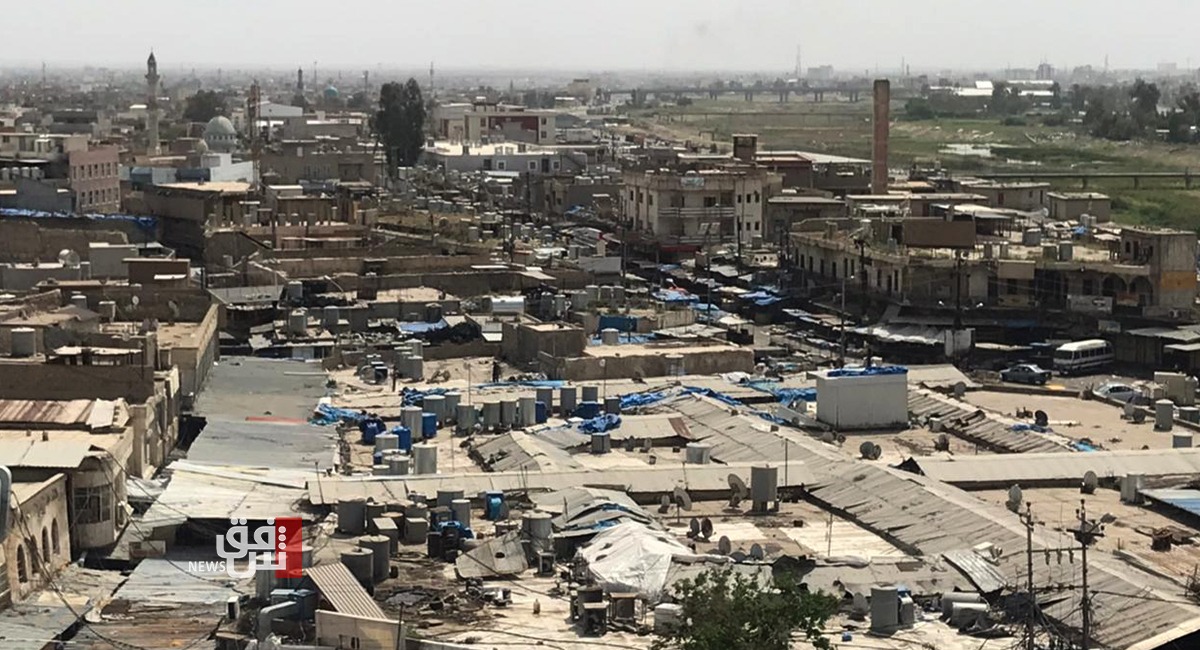 Shafaq News/ The head of the joint operations command in Kirkuk, Lieutenant-General Ali Al-Fariji, issued an order to track down and arrest a group of "weak-spirited" people in the governorate.

The command said in a statement that the operation comes after a video clip was published showing a group of people storming a house and firing shots in one of the northern governorate's neighborhoods.

Al-Fraiji pledged to pursue the perpetrators,  arrest them, and hold them accountable for their crimes.