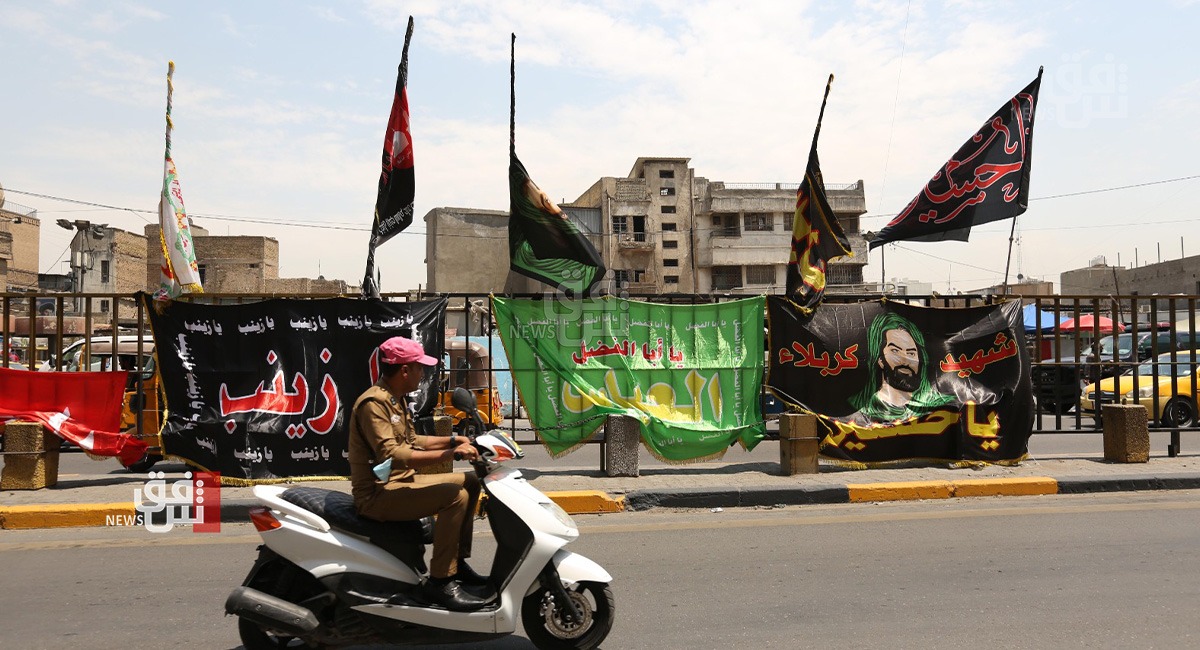 Shafaq News/ A security force managed to kill a terrorist who attempted to transport suicide bombers to target Ashura parades.

A security source told Shafaq News Agency that the operation took place in Tarmiyah district, in cooperation with the National Security.

The source indicated that the joint force clashes with the terrorist and another group that was accompanying him before he was shot dead.

In addition, two members of the Iraqi army passed away during the operation.