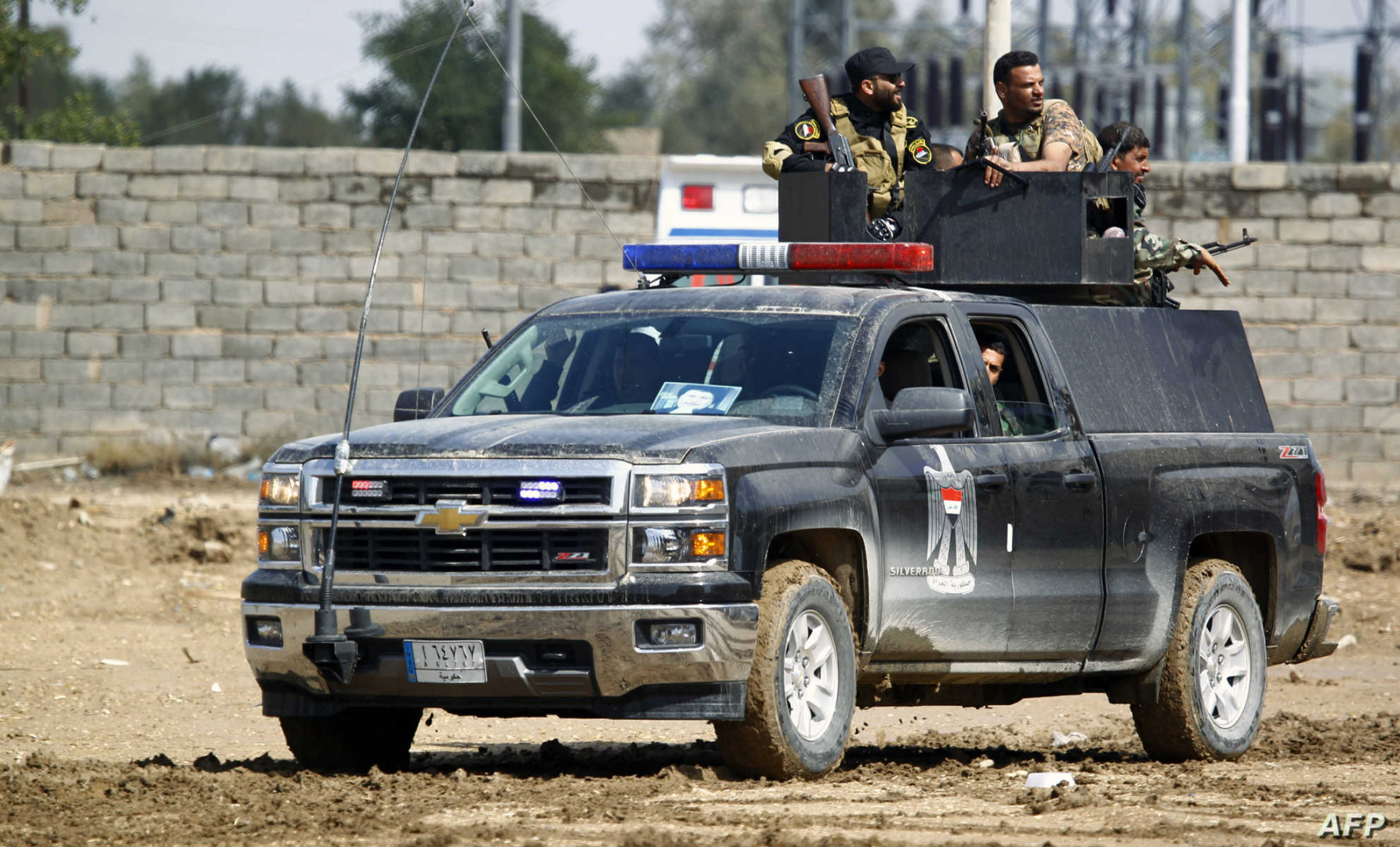 A source told Shafaq News Agency that Ammar received a menacing message on his personal mobile phone, but it was not clear whether it unfolds to a death threat or not.

"Security forces entered the alert state and established a cordon around Shokor's residence in anticipation of any emergency," the source said.

Recently, rival Shiite political forces have been wrangling over government positions in Najaf and other southern governorates. Towards the end of last year, the governors of Najaf and Dhi Qar resigned, amid reports of being coerced, and figures with known ties to the Sadrist movement took over.

One fatality and three injuries in an explosion in Najaf governorate