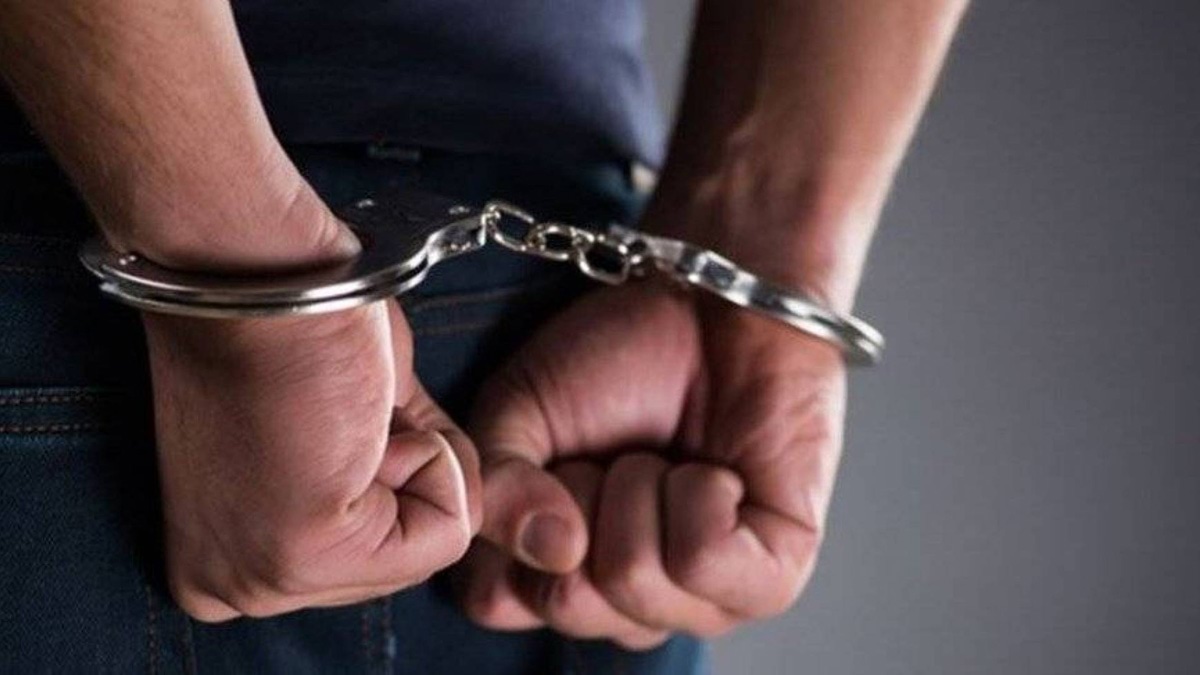 A source told Shafaq News Agency earlier today, Tuesday, that a security force affiliated with Iraqi Intelligence Services arrested the terrorist, who is wanted in accordance with Article 4/Terrorism.

"The force raided the residence of the terrorist in Najaf. Arms and fake documents he used for transportation were found in his custody," the source said.

In 2007, al-Muthanna Governor, Ali al-Hassani, perished in an IED attack that targeted his convoy in al-Romaytha, northeast Samawa, while heading to the Governorate headquarters.