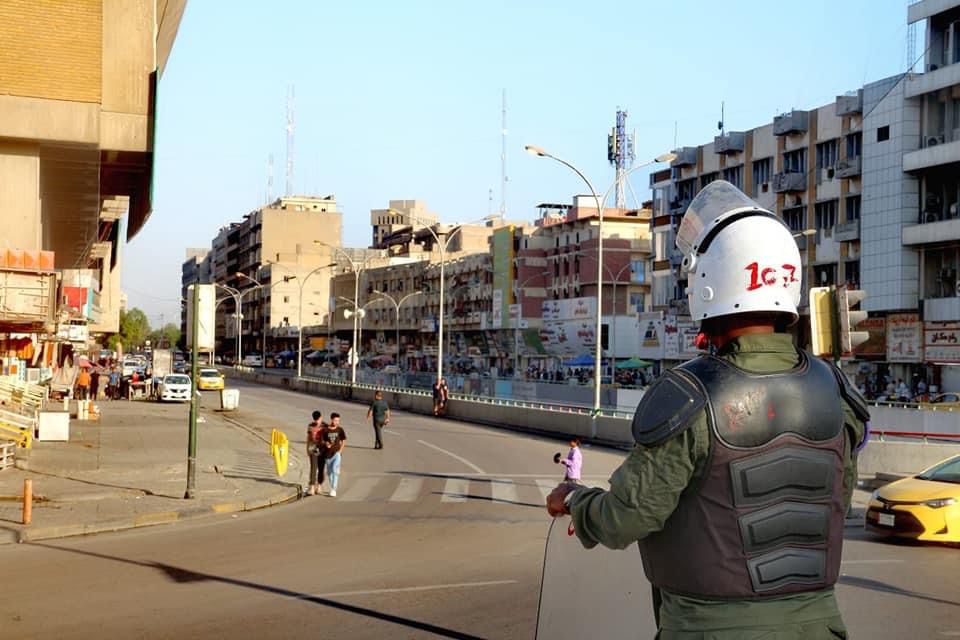 A security source told Shafaq News Agency that it is a preventive measure to secure a cycling marathon.

He added that Abu Nawas and several other streets were completely blocked.

The law enforcement forces were also deployed in al-Tahrir Square and near al-Jumhuriyah Bridge, in anticipation of any incidents, according to the source.