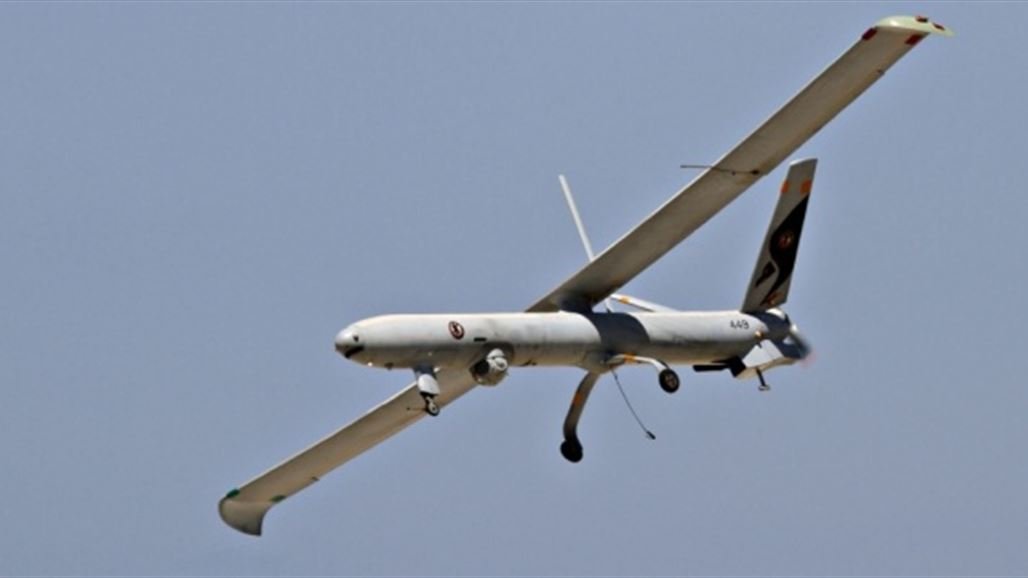 Shafaq News / A security source in Diyala revealed that a drone was spotted last Tuesday night, believed to belong to ISIS, northeast of Baqubah.

Security and intelligence reports confirmed ISIS's efforts to launch drone attacks to target cities or military sites, now that the organization failed to do so due to the control of the Global Coalition's advanced aerial technologies.