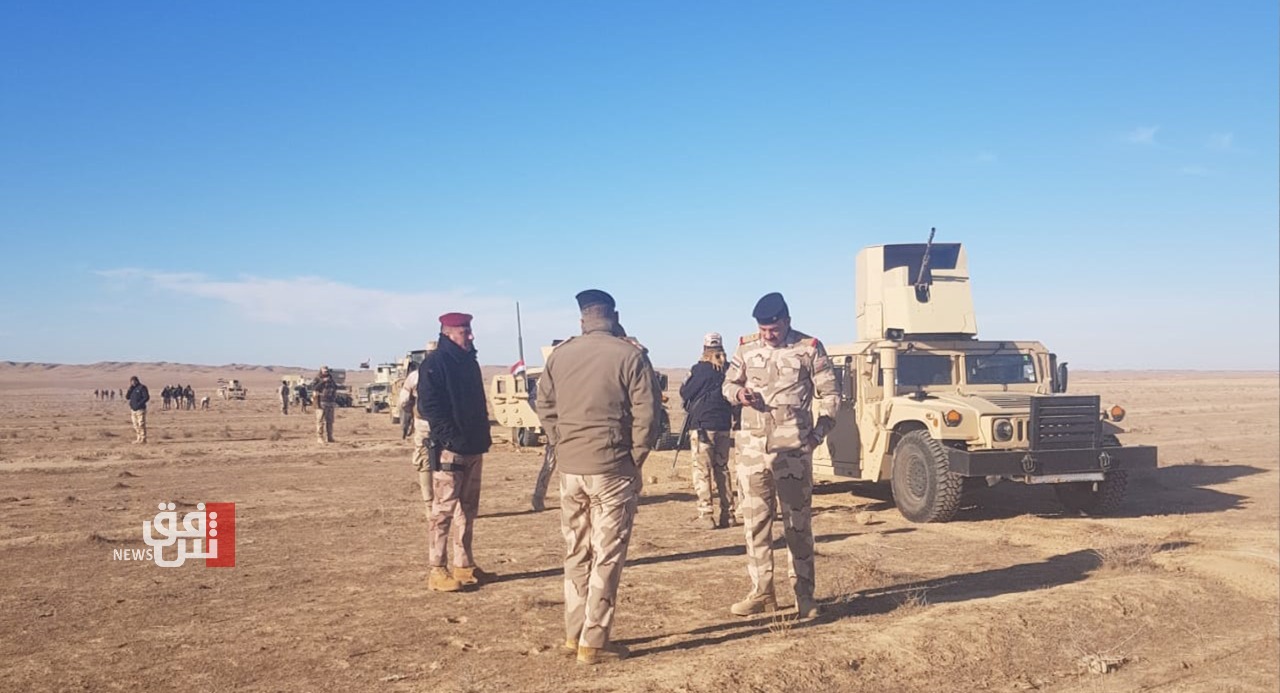 Shafaq News / The Security Media Cell announced on Wednesday that IEDs and different other equipment had been seized in al-Anbar Governorate.

The cell said in a statement, "a force from al-Anbar Operations Command, in cooperation with the competent authorities, and based on accurate intelligence information, carried out an inspection campaign in the seven Kilo area."

The statement pointed out that the specialized bomb squad destroyed 40 explosive devices in the form of glycans of 20 liters capacity filled with C4, in addition to 40 detonators.