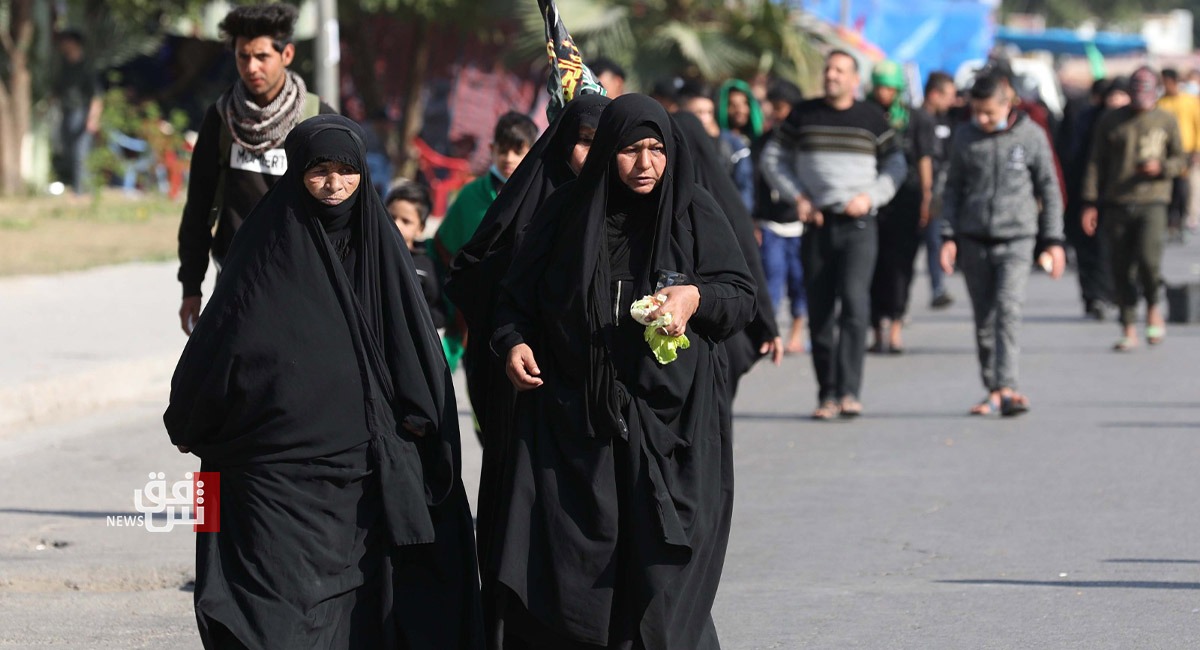 The source added is searching the bridge for other explosives.