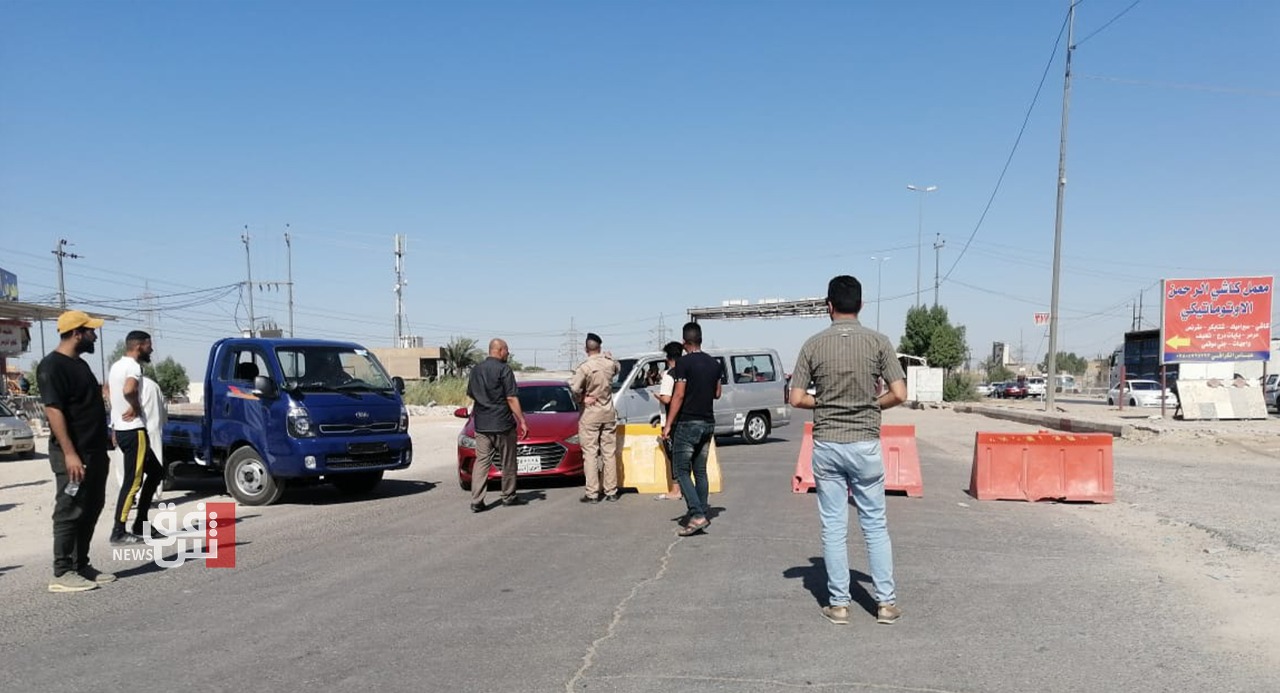 Shafaq News/ Security forces in Karbala closed the entrances to the governorate, while military units deployed inside the city's neighborhoods.

A security source told Shafaq News Agency that the security forces closed the entrances to Karbala, to prevent demonstrators from entering the governorate and participate in the protest organized by the mother of the late activist, Ihab Al-Wazni.

He pointed out that the local government in Karbala deployed military units to control the streets of the governorate center, in anticipation of any emergency that might happen.

Hundreds of demonstrators from other provinces are expected to arrive this evening in Karbala, to participate in the protest of the mother of the late activist, Ihab al-Wazni, to demand identifying the killers of her son.

Last Sunday, al-Wazni's family accused the judiciary and the local government of not revealing the suspects in the assassination of their son, a prominent activist in the protest squares.

The brother of the martyr Al-Wazni told Shafaq News Agency, "There is a clear complacency on the part of the judiciary to reveal the accused," stressing, "there are accused figures who have been released."

He added, "the judiciary must be fair, but what is happening today in Ihab's case is the opposite. The security forces prevented his mother today from protesting in front of the court building, and this violates the Iraqi constitution, article 38 of which stipulates the right to peaceful demonstration."

The brother of the martyr Al-Wazani confirmed that the sit-in will remain until the killers are revealed, warning of an escalation if the government and the judiciary do not respond.