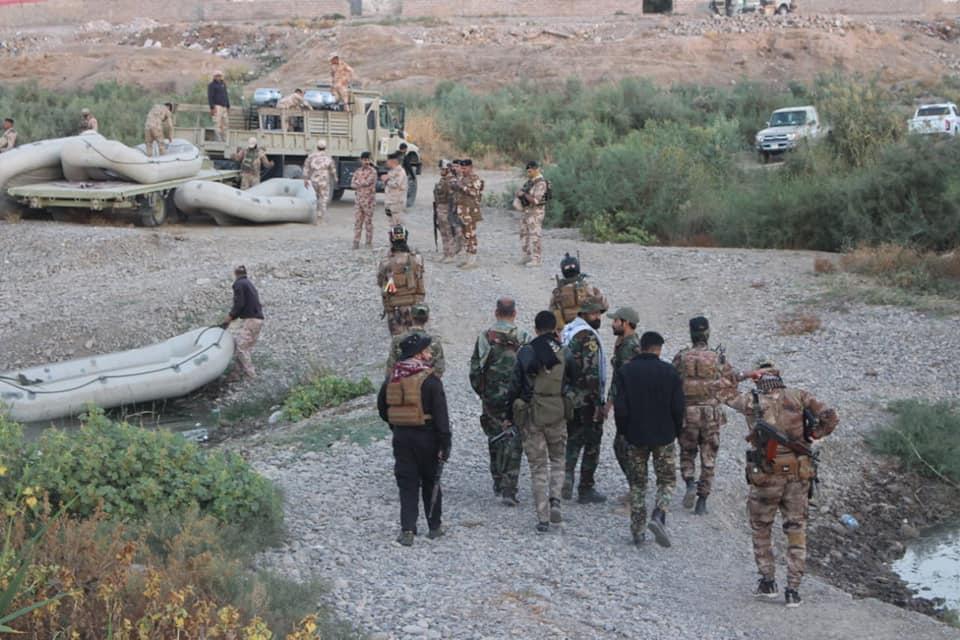 Shafaq News / A security source reported that the military operations on Kanous island had ended.

The source told Shafaq News Agency, "The process of combing the island ended after the entire island was bulldozed", adding, " during the operation, an ISIS terrorist was arrested, 5 Mazafas were destroyed and an ammunition warehouse was discovered.

"ISIS remnants who were still on the island fled across the river before launching the operation".

As for the Al-Shura, the source said, "Iraqi forces killed two ISIS terrorists, and a tunnel was destroyed and bulldozed to prevent the terrorists from returning to the place again".

The island of Kanous is located south of Mosul, and is covered with trees and branches of the Tigris River. The military commanders in the region say that the terrorists are taking advantage of its geographical complexity to launch attacks from it against the military forces stationed in the area.