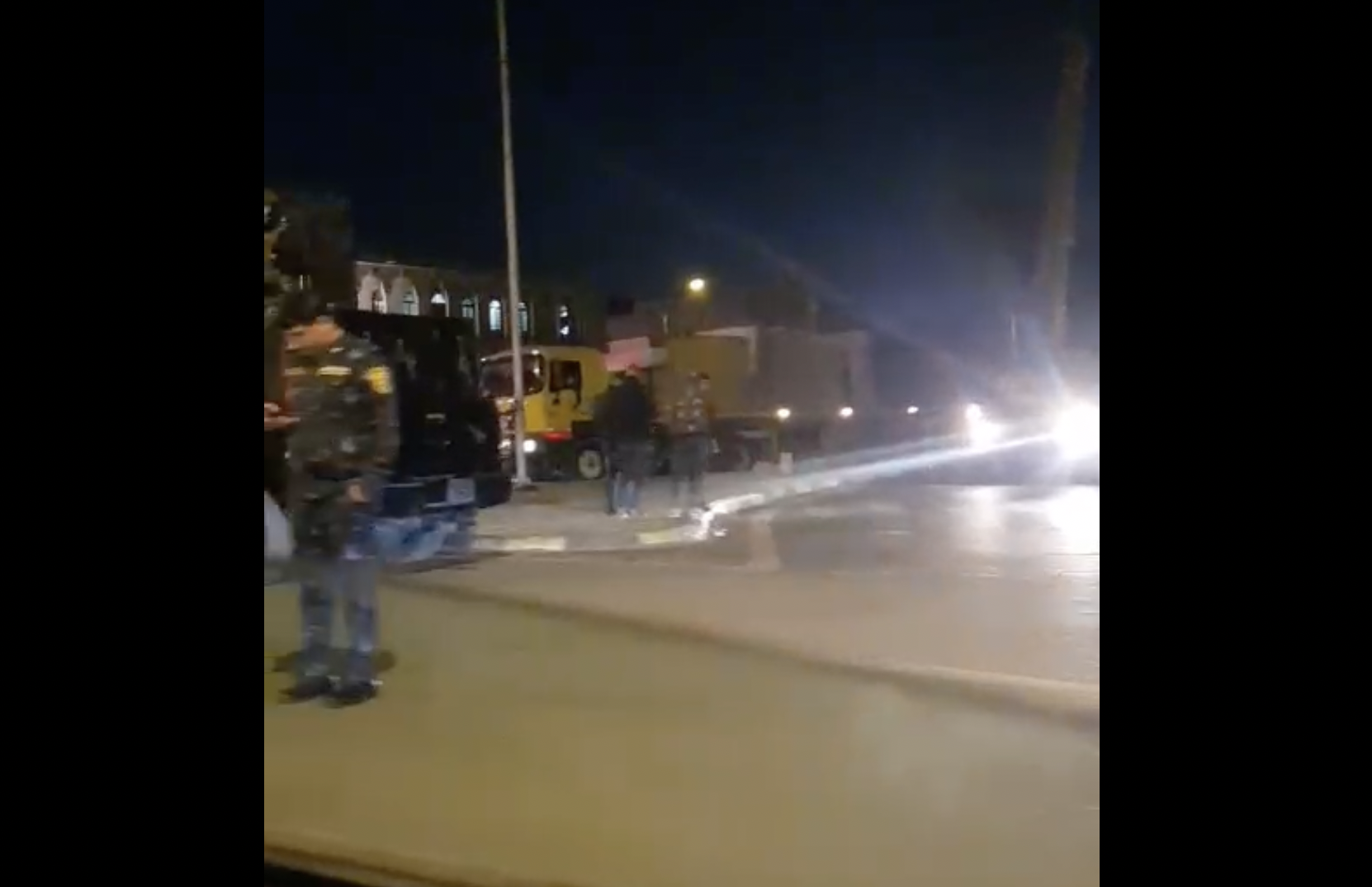 Shafaq News/ The security forces blocked Al-Jumhuriyah bridge in the center of the capital, Baghdad, to prevent protesters from storming the Green Zone, a security source reported.

Hundreds of supporters of the forces and factions objecting to the election results have been in an open sit-in near the Green Zone in Baghdad, since last October, demanding either carrying out a manual recount of votes or annulling the results of the elections.