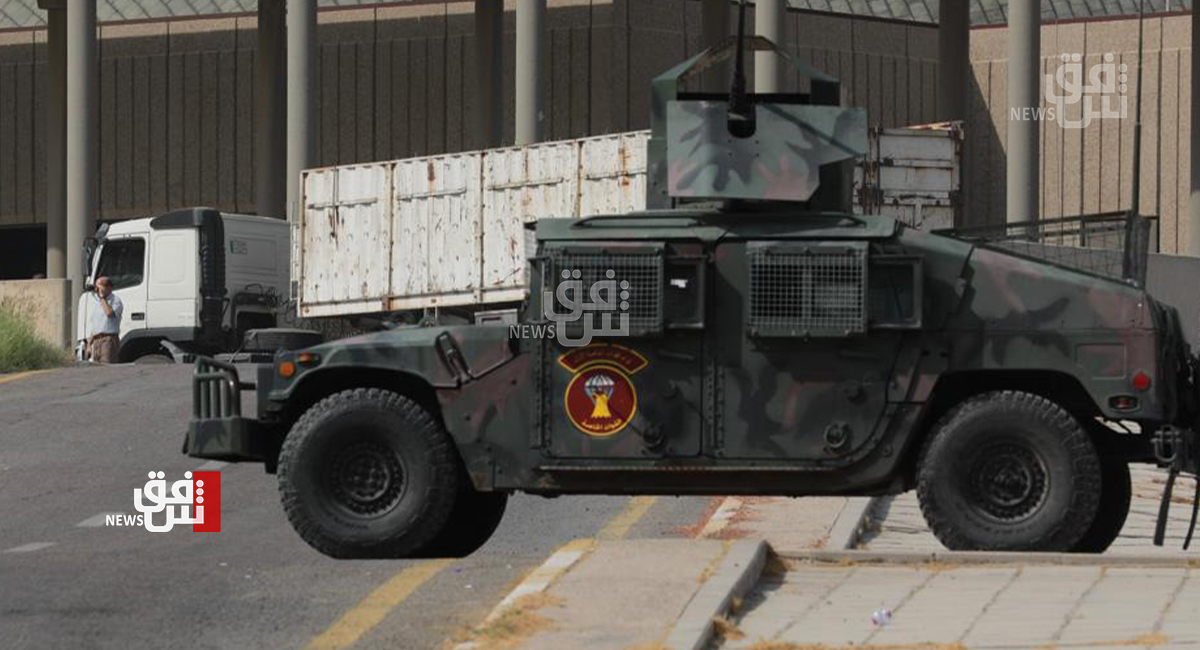 Shafaq News/ Witnesses reported that a quarrel broke out between special forces and political parties' observers in a place chosen by IHEC to count votes.

Witnesses told Shafaq News Agency that the special forces charged with protecting the place prevented the observers from entering to supervise the process, so that a quarrel took place at the door of the center, which later turned into a fistfight, noting that the forces were the ones who started the fight first and beat the observers.

According to witnesses, the forces confiscated the cameras' memory cards of journalists and photographers present at the scene, prevented them from filming the transfer of ballot boxes inside the designated building, and threatened them.