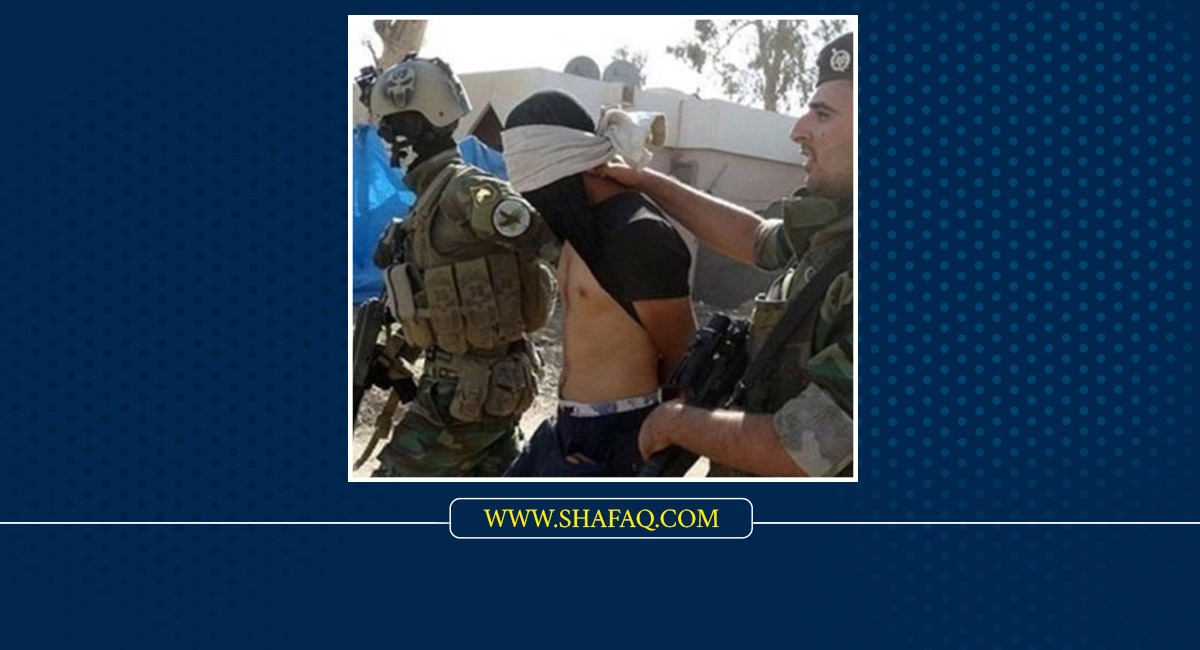 A source in the al-Anbar Operations Command told Shafaq News Agency, "This afternoon, a joint security force managed to arrest two prominent ISIS terrorists by ambushing them in the Karma district."

The source added, "The security forces also managed to arrest one of the most prominent drug dealer in the Albu Assaf, and seized large quantities of narcotics he intended to smuggle to al-Anbar."