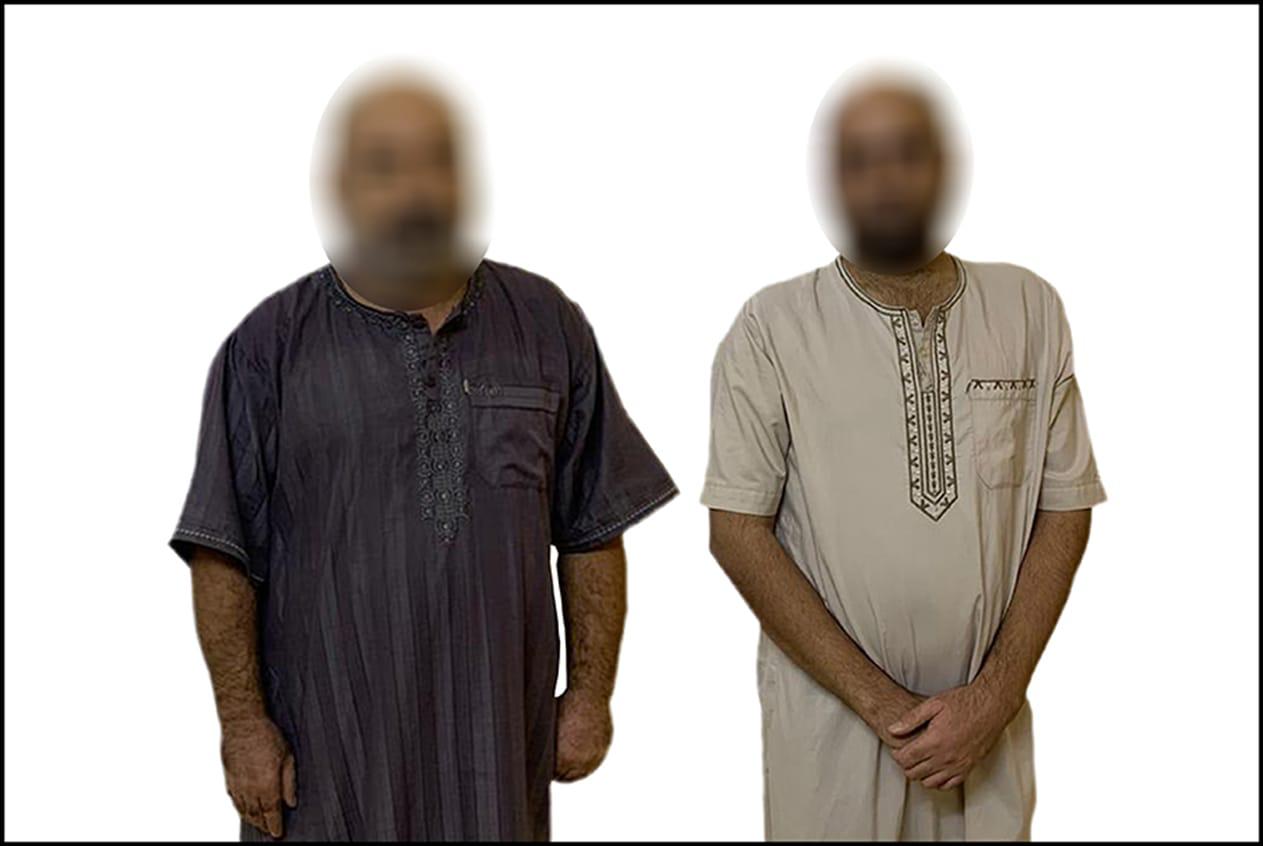 Shafaq News / The National Security in Anbar Governorate, western Iraq, reported on Tuesday that they had arrested two ISIS members involved in the massacre of Ashaera Albu Nimer.

The security said in a statement received by Shafaq News agency that "based on intelligence, the National Security in Anbar Governorate arrested two ISIS terrorist belonging to the state of Fallujah."

The statement added that the two elements confessed to overseeing the Albu Nimer massacre, in which nearly fifty citizens were killed, and they were referred to the competent legal authorities to take the necessary measures.