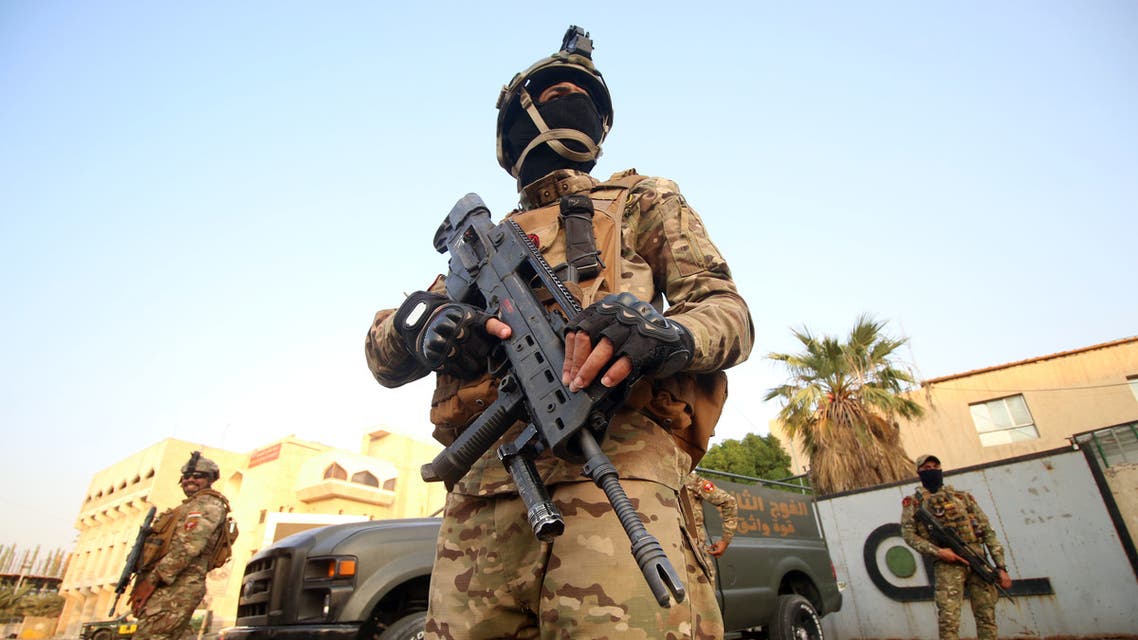 Shafaq News/ Iraqi security forces apprehended members of death gangs involved in assassinations in the Basra governorate in the far south of Iraq.

The spokesperson of the Commander-in-Chief of the Armed Forces, Major-General Yahya Rasool, said that the Iraqi Security forces arrested "those who killed the Journalist Ahmed Abdel Samad and a number of 'death squads' members" in Basra.

Rasoul added, "between June 5 and 11, a group of wanted persons was arrested, including persons wanted for Terrorism charges. Besides, our forces found 169 explosive devices of different types, 42 dens and hideouts, 36 weapon and ammunition caches. Three terrorists were killed, 52 light and medium weapons were found, 143 projectiles of different calibers, 17 smuggling operations were thwarted, seven infiltrators were arrested across the Iraqi-Syrian borders, and five missile launchers were found."

Elsewhere, the "Agency for Intelligence and Federal investigations" announced the apprehension of an ISIS operative in the Saladin Governorate.

The arrestee served in the Sharia enforcement groups, the mosques diwan in Hawija, and "the phantom regiments" of the terrorist organization.

The terrorist, who is wanted by the Judiciary in accordance with the provisions of Article 4/Terrorism, confessed to participating in several operations against citizens who refused to pledge allegiance for SIS.