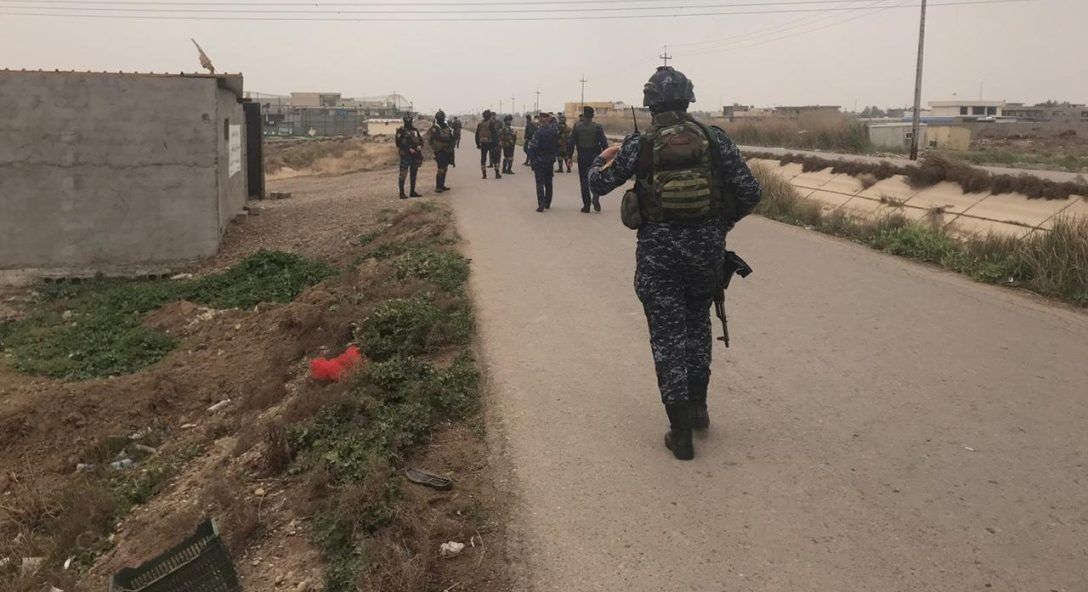 Shafaq News/ Security expert, Ahmad al-Rubaie, attributed the recurrent and expanded ISIS attacks to a framework of "political and electoral conflicts", warning of a dystopic future amid "poor intelligence efforts".

Al-Rubaie told Shafaq News Agency on Saturday, "There are remarks about the recurrent ISIS attacks within a framework of political and electoral conflicts. This is not tolerable, not now, not ever."

"ISIS attack yesterday is another attempt to stir the civil tension to ultimately blame political parties later," he said, "the security situation is perilous. It would not end well."

"There is a serious malfunction in the Intelligence work in Iraq despite being efficient in tracking and anticipating the enemy's next moves and attacks."

"However, after 18 years, the intelligence services do not seem to be acquainted with the movements of the terrorist organizations and their operatives and the recruitment processes they deploy. Therefore, they are unable to get into those organizations."

ISIS militants on Saturday morning attacked a unit of the Iraqi Army near Khanaqin in Diyala Governorate, killing three soldiers and a medic and injuring civilians near the site.