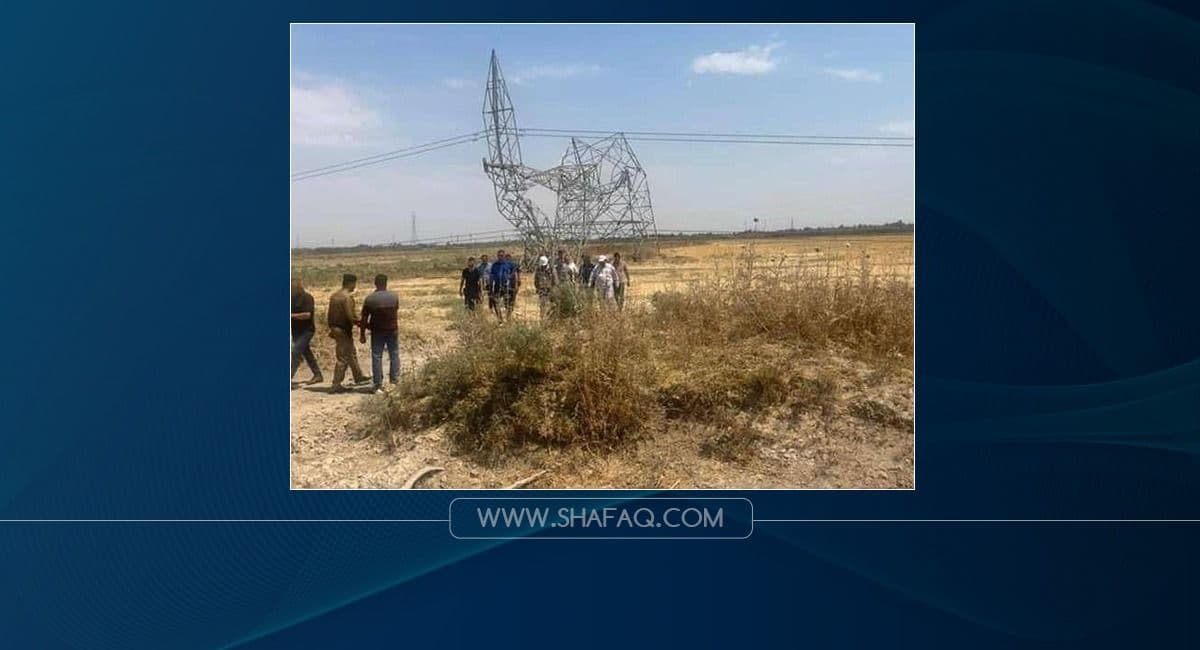 "Some towers are located in the territories of al-Hashd al-Shaabi or the Iraqi army," he added, "power lines extend to remote areas which require more effort from the state to secure."

Transmission towers have been a frequent target for vandalism over the past few months. ISIS and other parties that may benefit from the construction of those towers have been accused of those attacks, but the authorities have failed so for to identify the culprits.