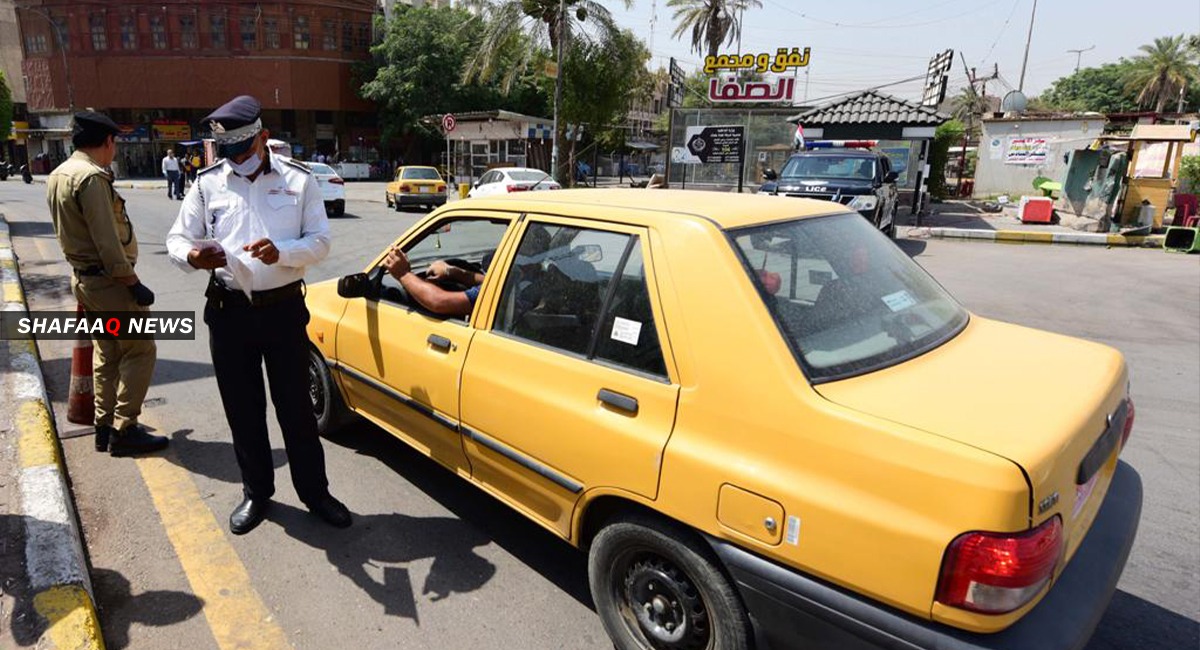 Shafaq News/Iraqi security forces blocked all the roads to and from the crowded "Bab Sharqi" in the center of the Iraqi capital city, Baghdad.

A source told Shafaq News agency that the motive for these measures is yet to be disclosed.

The source added that the security forces deployed concrete blocks to close the bridge between al-Rusafa and al-Karkh.